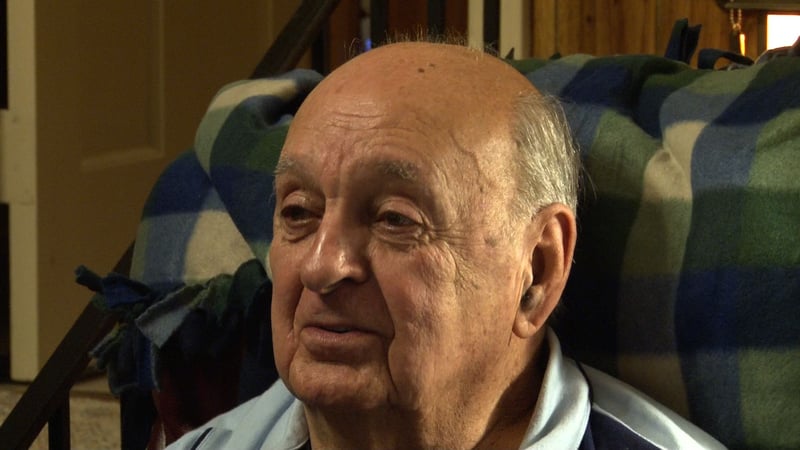 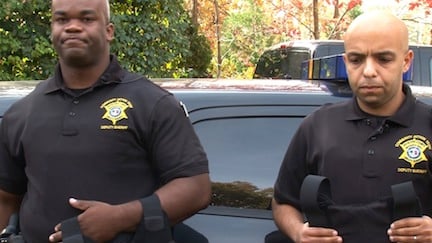 The two deputies that received the bullet proof vests posed for pictures outside of Cook's home Tuesday morning.

Robert E. Cook can barely walk, but he is doing his part for his community during the season of giving.

"You could never look up because shrapnel was falling from the sky," Cook said. "We'd lie on our backs at night and watch our B-52's fly over. Sixty would go and sometimes only five would come back, and that's what bears on my mind.

The vests Cook's money purchased will go to two deputies who patrol his Irmo neighborhood. The pair say they are humbled by the donation.

"It blew me away today that a guy that fought for our country thought about a little guy like me, down on the county level," deputy Dujuan Council said.

"That's the relationship we try to work on everyday with the community," deputy Mohanad Gabr added.

Cook hopes that his donation will allow the deputies and their families to rest easily at night.