Schools Reminded They're Targets In Wake Of Eau Claire - DatelineCarolina 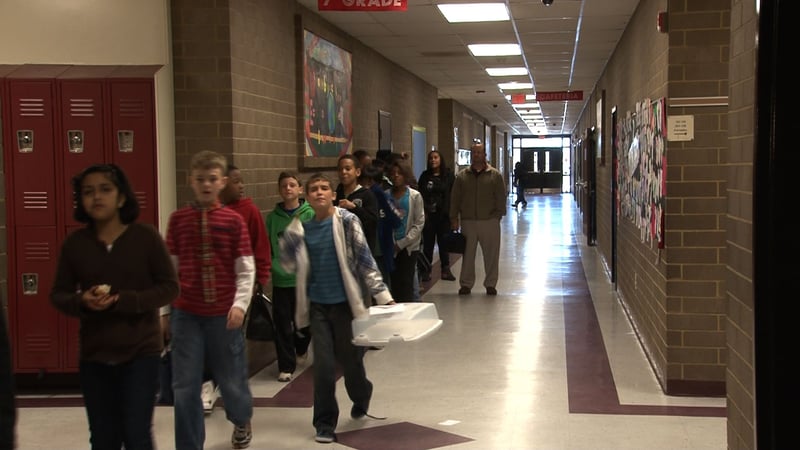 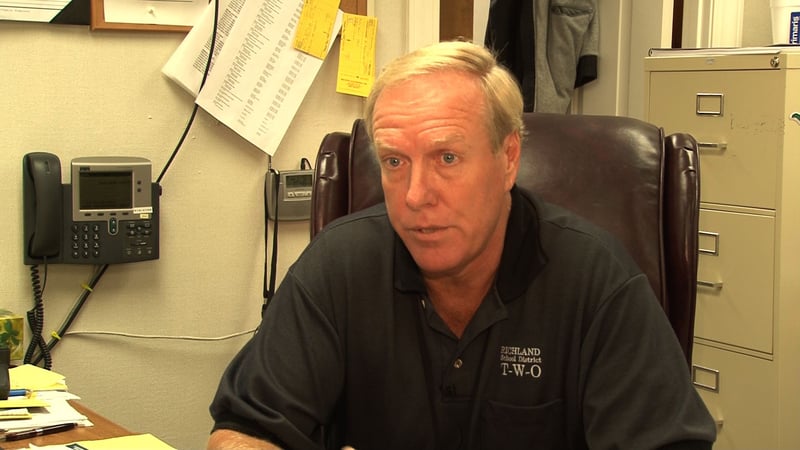 There's still no word on the origin of a suspicious package that shut down Eau Claire High School earlier this week.  It took hours for police and a bomb squad to detonate a box with wires poking out of it.

The incident reminds schools that they can sometimes be targets.

He says schools have come a long way since Columbine.

"We try to limit access to the school even on a daily basis to people," says Earles. "Everyone must go through the front door, all the other doors are locked and everyone must sign in with the lobby guard system that checks against the sex offender database."

New technology has aided in schools' response times to emergency.  There are surveillance cameras and an improved radio system, as well as walkie-talkies for faculty and staff.

Louis Snipes, an administrator at Summit Parkview Middle School says these are key to school safety and could have played a big role in other school emergencies if they were available at the time.

"I think now especially through the walkie-talkies and the lobby guard system steps are taken to ensure things like that don't happen again. Will it happen again? I hope never. Could it?  Who knows," says Snipes.

The lessons from the past create a stronger defense in schools today.  School administrators will not discuss all the new aspects of security for fear of compromising their effectiveness.