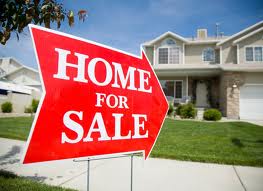 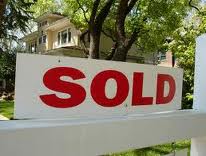 Homeowners trying to sell, like Heaton, are happy their chances of selling are up.

Rich Heaton's home isn't for sale, nor is looking to buy, but for the first time in a long time he isn't paying two mortgages.

Heaton's family home in Orangeburg sat on the market while they were living in their new home in Blythewood.

"We put it on the market and it took us two and a half years to sell it," he said.

Heaton's home was appraised for more than $450,000, but his family was hit by a weak housing market.

Stories like Heaton's may become less of a trend though as the market stabilizes.

Tom Porcari, a veteran realtor with Home Advantage Realty, said the new numbers are encouraging, but it is important to remember we have a long way to go.

"We haven't finished that stabilization process," Porcari said. "It's getting closer and when it does stabilize, I think we'll get to what I call sensible buying and sensible selling and I'm looking forward to that.

Even with the new, optimistic numbers, it is still a buyers' market, Heaton says.