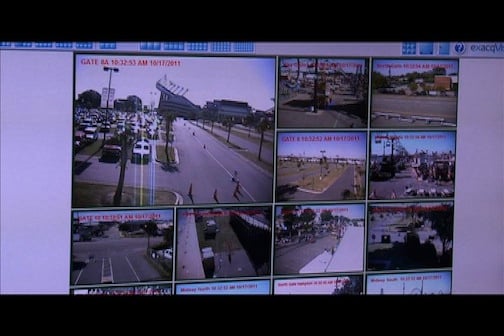 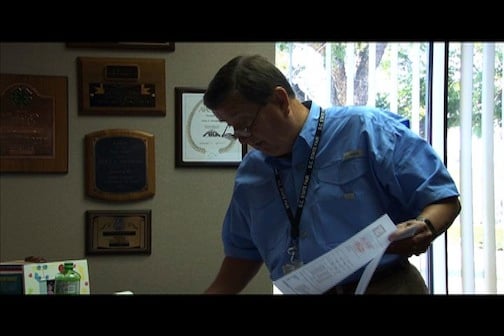 The South Carolina State Fair has added 17 new cameras to its security system.  General Manager Gar Goodman says the cameras give security officers a bid's eye view of the fairgrounds and the parking lots.

"It'll also allow us to zoom down in on what happened and see specifically things very close up," said Goodman.

Goodman says the $60,000 project is not in response to crime but to provide overall surveillance of the entire complex. The cameras will be used year round.

The cameras can pan and zoom, and the staff can view the monitors away from the fairgrounds on their I-phones.  Goodman says the cameras aren't meant to be like a big brother, but they easily have the ability to be.

"Take a look at what actually happened in that place, in the time frame that it did that will allow us to be able to collaborate eyewitness situations to what they witnessed versus what we show on the camera," said Goodman.