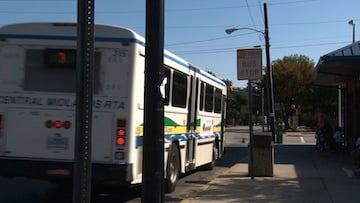 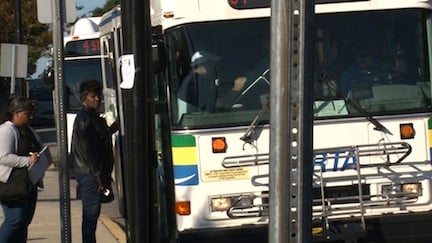 The Central Midlands Transit authority is facing a $3 million deficit and is considering cutting some routes to save money.

Rider Kian Cowans says he would be hit hard by the cuts.  He says he depends on the bus to get to work and school.

"I use the bus about everyday to go to my doctor appointments, school, and my meetings because I don't have a vehicle," said Cowans.

He's not alone.  The Transit Center on Sumter Street in Columbia is just one of several that stay busy all day long.  If the midday and weekend bus routes are cut, it would disrupt a lot of people's daily routines.

"If we don't find a solution, jobs will be lost," said Summers.

The public is invited to three hearings this week to give opinions on the bus cut proposal.  The first one will be Tuesday. Cowans said he plans on being there.

"For me not to be there it will be a slap in the face because I don't want them making the decision for me when they don't understand what working class people deal with riding the bus, finding a way back and forth.  This helps us, no matter how they see it," Cowans said.

The transit authority said if the city of Columbia doesn't find more money for the bus system, Cowans and others at the bus stop will have to start looking for other ways to get to work starting this January.