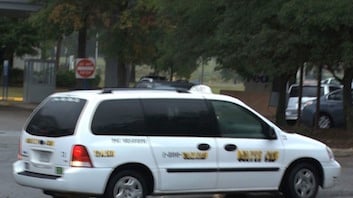 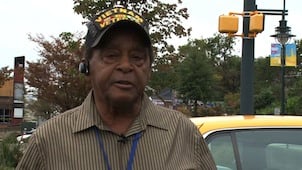 The Columbia City Council will be voting on two ordinances that could change how cab drivers look and act.  The new rules include a dress code and require cab drivers to take hospitality classes to teach them how to provide quality service.

"I've seen drivers and I'm going to be honest with you, they look like something that cat dragged in and forgot to burry it." said long time driver Lewis Dennis.

Most cab drivers are in favor of the new ordinances and hope the city will give the cab drivers more attention.

"We want to be good ambassadors, we'll go to classes, we'll abide by these regulations but how about our rate increase, how about helping us out? This is our livelihood your talking about." said Checker Yellow Cab driver Howard Winslow.

The cab drivers said that they want people who come to Columbia to have a good impression of the city because of the appearance of the first people they see.

The city has yet to vote on the new ordinances but once they do, it could go into effect by the end of the month.