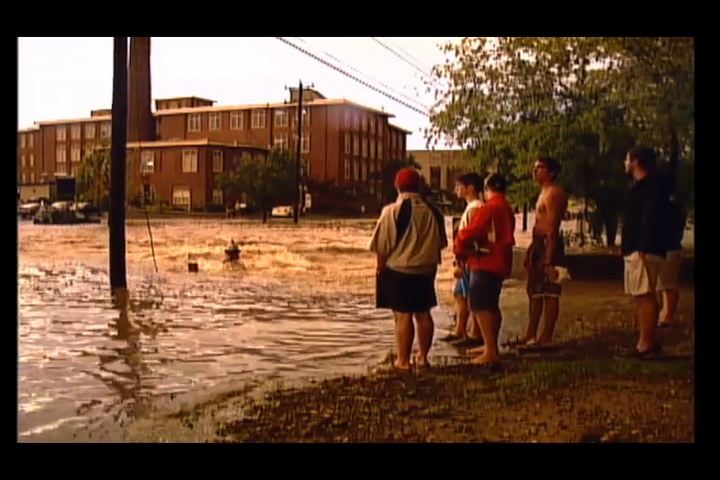 USC Students Frustrated Over No Warning for Severe Weather 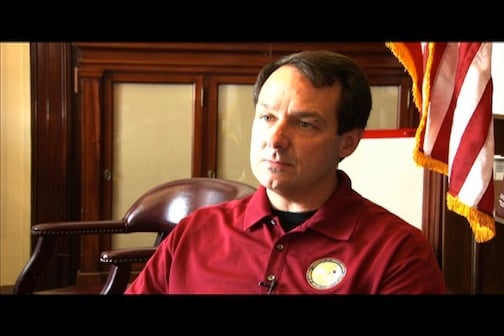 Some USC students are wondering why they did not get a USC Carolina Alert System text warning them about the severe weather Columbia experienced over the weekend.  The city received over three inches of rain in just 90 minutes.

Ben Collier lives in the Lofts Apartments that were flooded after the downpour.

"I probably would have put out towels under my windows and moved my car" he said.

Collier's apartment didn't receive a lot damage but others in the complex weren't as lucky. He says a warning from school officials could have better prepared him and his neighbors.

The people who run the text alert system says no warning was sent because there was no immediate threat to life.

"The alert system is designed so that the only alert you is when there is an ongoing threat to life safety" says Captain Eric Grabski, the head of community service at USC Law Enforcement and Safety Department.

"If there is nothing we can do to mitigate an immediate danger to the students then we would alert you via text messaging at that point," says Grabski.

USC Campus police where out this weekend directing traffic and keeping people away from the water on Sunday.

Grabski says the department assess the danger of a situation before they send a mass text to those who have signed up for them.

Grabski says if the situation was serve enough the message would have definitely went out.