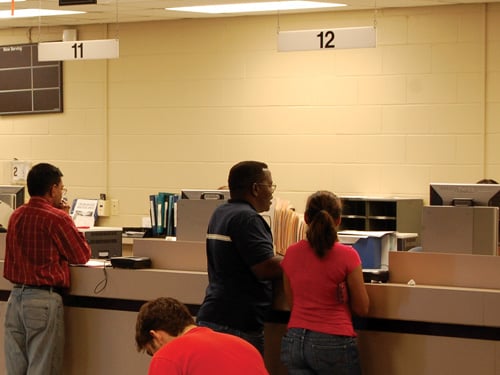 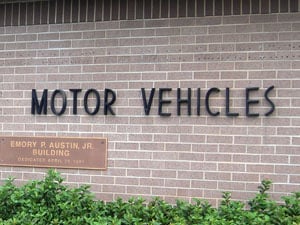 The DMV will be providing free rides on Wednesday to people who need a photo ID to comply with S.C.'s new voter ID law.

Relatively few people have called to ask for a ride to a Department of Motor Vehicles office so they can get a free identification card to comply with the state's new voter ID law, DMV spokeswoman Beth Parks said.

Thursday was the last day for people to call the DMV at 855-782-8343. Parks was not available Thursday, but said Wednesday the number of calls received was "a few hundred." She didn't have an exact number.

Instead of asking for a ride, she said, "Most people who call have questions about which documents they need to show at the DMV."

The State Election Commission has said about 178,000 registered voters do not have the photo ID required under the new law, pushed through the Republican-controlled Legislature this past spring and signed into law by GOP Gov. Nikki Haley. Republicans say it will help fight voter fraud.

Democrats argue that it is a political move to keep minorities and other groups who normally vote Democratic away from the polls.

Haley announced the free-rides program after state Democratic leaders complained that some people wouldn't be able to get to the DMV to get photo identification.

State Sen. John Land, D-Clarendon, an outspoken opponent of the law, said he is concerned about the DMV drivers' safety.

"They are going to an unknown place to pick up and unknown person," he said.

However, Parks said the DMV will call people who have signed up to ensure drivers' safety. The calls begin Monday to schedule times for Wednesday, when a license examiner will pick up people, take them to a DMV office, and return them home.

The DMV will confirm that people have the necessary documents and where they want to be picked up.

"We won't know how many people actually need a ride until we call," Parks said.

Individuals requesting a photo ID must have a birth certificate, Social Security card and proof of residence.

The law is being reviewed by the U.S. Justice Department. The federal Voting Rights Act requires the review because of the state's history of voter discrimination.

Land said he thinks the Justice Department will strike down the law because it's a "political joke."