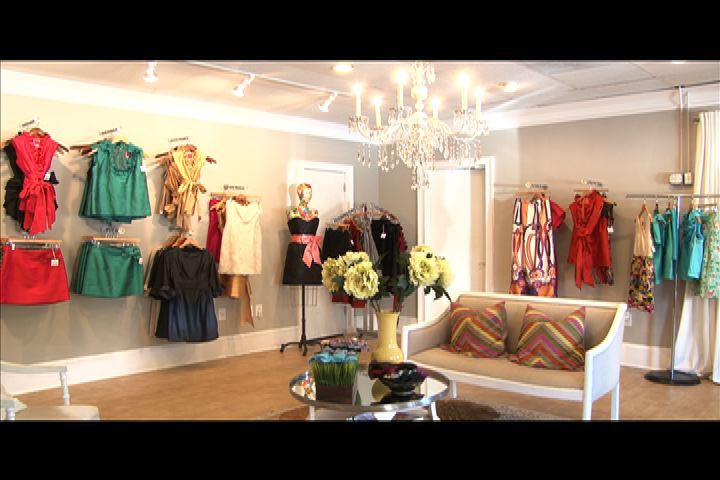 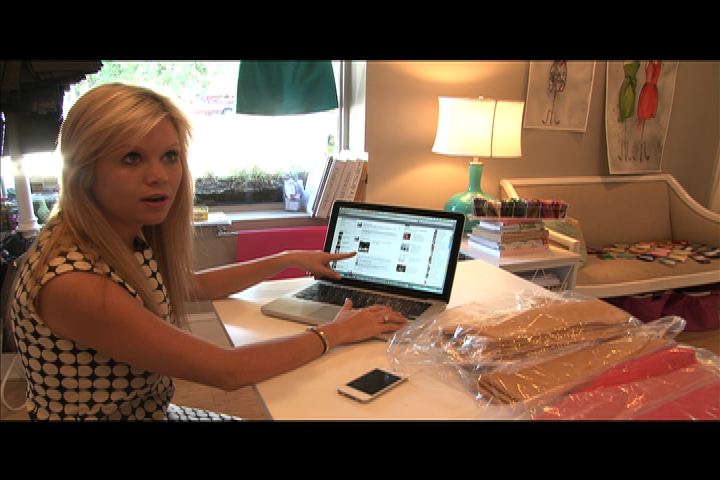 Annabelle LaRoque says her boutique's motto is, "You're one of a kind...your dress should be too!"

When Annabelle LaRoque graduated from the University of South Carolina in 2005, her Public Relations degree took her to the world of corporate America.  LaRoque left that job five years ago to start her own business and become her own Public Relations representative too.

She is now the owner and designer of LaRoque Boutique on Devine Street in Columbia.

"When I first started my business, the thought of calling it a clothing line seemed preposterous.  All I knew what that I wasn't happy in my current job," said Laroque.

She says since she does her own Public Relations, she relies on social media like Facebook and Twitter to get the word out about her unique boutique.

"Truthfully, out of about 5,000 people, I'm probably good friends with about five people," said LaRoque.

"Before I knew it, I had all of these strangers wanting to be my friend.  They were all uploading and commenting on pictures.  I knew very quickly that this was an important platform for my business," said LaRoque.

She is uses her Twitter page as a trial.  She uploads a picture of one of her designs and waits to see the response.

"Within a couple of hours, all of these people had liked it and wanted to know what other fabrics it came in," said LaRoque.

LaRoque's clothing lines and shop have been featured in magazines and newspapers across the country, including Southern Living and The New York Times.

"Facebook doesn't have an age limit and neither does Twitter so it's just a way for people to see LaRoque outside of what it is in this college town.  When someone chooses to wear my piece of art to celebrate their day, that feels really good."