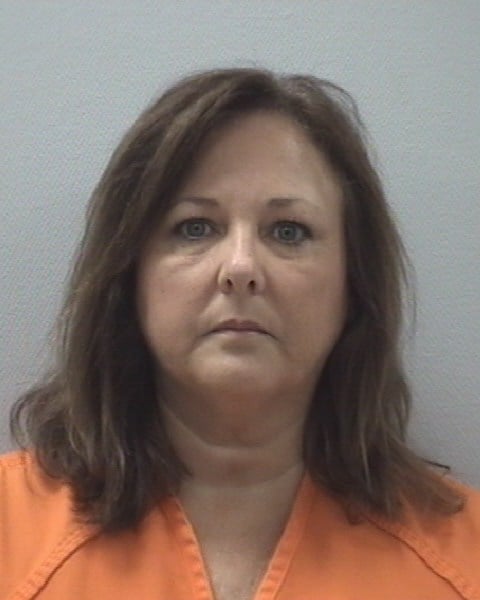 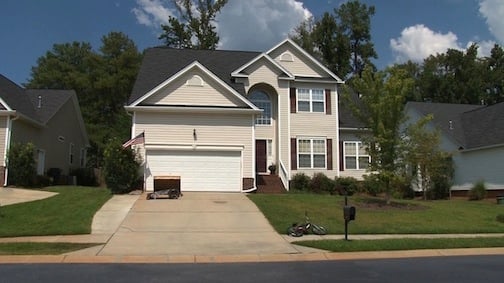 A 47 year old Lexington woman was released on bail for $10,000 Wednesday after having been charged Tuesday with showing obscene material to persons under the age of 18.

The Lexington County Sheriff's Department say they were notified by some concerned parents that Susan Russell Hammond had shown pornographic material to three boys fourteen years of age, which is a felony in state of South Carolina.

"The boys had reported Hammond had shown them a pornographic movie that depicted numerous sexual acts inappropriate for children of that age," said Lexington deputy John Allard.

He said investigators searched Hammond's home and found an adult film called "The Wedding," which they say fits the description they were given.

Allard also said there were reports that Hammond had given the young boys shots of liquor during the incident, but say there was not enough conclusive evidence to support that.