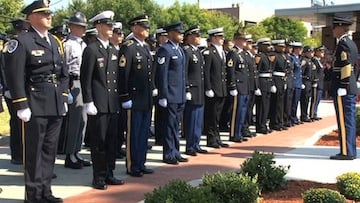 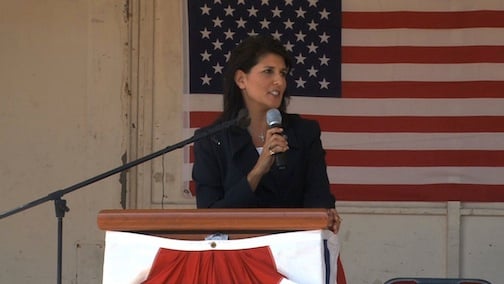 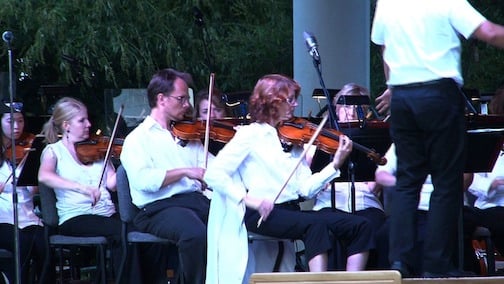 The South Carolina Philharmonic performed a variety of songs for the crowd. 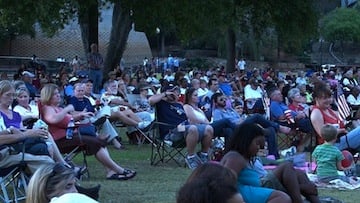 People throughout the Midlands met in Finlay Park to pay respects.

September 11 memorials were not held only at Ground Zero in New York City this weekend. Americans across the nation put aside political differences this weekend to reflect on the events of that fateful day 10 years ago.  People in the Midlands found their own ways to honor those who died.

From the First Responders Memorial Service, to the South Carolina's Philharmonic 9-11 Remembrance Concert, Columbia honored Americans who "Answer the Call."

Hundreds gathered at the Columbia Metropolitan Center to see the unveiling of a new monument in the Vista that features two scraps taken from the World Trade Center debris.

U.S. Army Sergeant Daniel Mulvany was there to pay tribute to the 47 first responders whose names are engraved on a new monument.

"I am very proud to do what I do.  I've loved it since the day I joined," said Mulvany.

South Carolina Governor Nikki Haley was also there to show her support.

Other South Carolinians met at Finlay Park to honor Americans who answer the call to their country, community, and God.   The South Carolina Philharmonic, lead by Morihiko Nakahara, entertained the crowd with patriotic songs like "The Star-Spangled Banner" and other American classics from the West Side Story.

"They sound great! Music can touch all of us and it's a powerful way to express the emotions from that day," said Baytes.

Service members stood to be recognized as the South Carolina Philharmonic played a salute to the armed forces.

She hopes Americans will reflect on 9/11 many times throughout the year, not just one day.