GOP Candidates In Columbia To Compete For Demint's Endorsement - DatelineCarolina 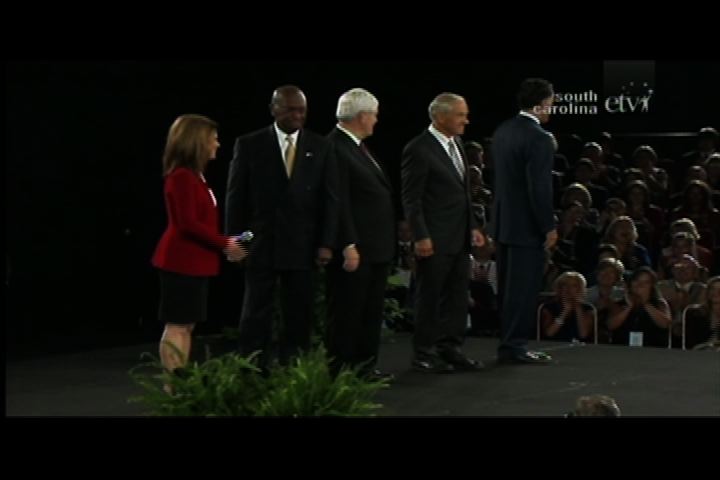 GOP Candidates In Columbia To Compete For Demint's Endorsement 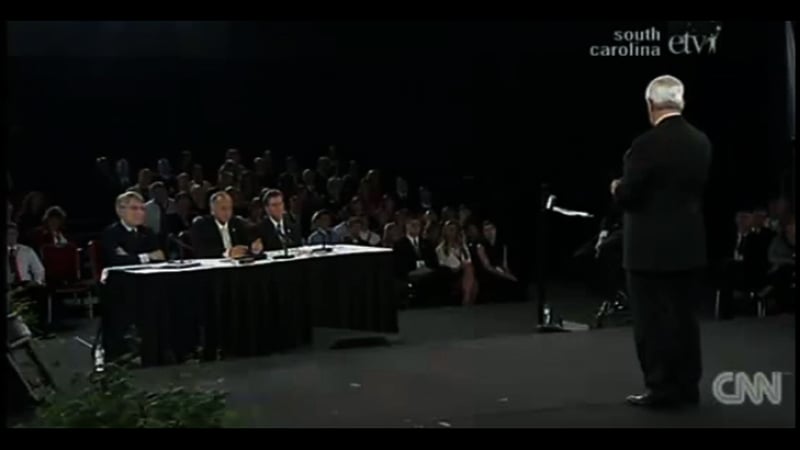 This forum was not a traditional debate, but was a chance for each candidate to have a 20-minute one-on-one with a three man panel which included, Senator Demint, Representative Steve King (R-IA), and Dr. Robert P. George, a Princeton professor.

The invitation only event filled the Metropolitan Convention Center with conservative politicos like South Carolina Attorney General Alan Wilson (R-SC).  He said this event, although different, is an important step in getting to know the candidates.

"I think what's most important is for the people who are attending this thing get to be able to get an intimate portrait of each candidate that they're choosing or that they're looking at here..it's a great opportunity for people to become educated," said Wilson.

Labor Day is considered the unofficial kick-off for Presidential Campaigns, and the candidates who attended the event were hoping Demint would endorse their ideas for the future.

But, USC Political Science professor Dr. Robert Oldendick says this unconventional debate style may not have been as far reaching as hoped because it is too early in the political season.

"At this point, it's the real...people that think they're going to vote that are the activists that are really interested in this that are paying attention to that," said Dr. Oldendick.

He went on to say that whoever gets the endorsement from Senator Demint is expected to have a leg up.

"I think it's a very important endorsement.  I think that the characterization of him as being, critical to this whole process is an accurate one," said Dr. Oldendick.

Senator Demint also invited former New York City Mayor Rudy Giulani and former Alaska Governor Sarah Palin.  Governor Rick Perry (R-TX) intended to be at the forum but canceled the morning of because of the wildfires in his state.

Invitations were extended to Republican candidates who received at least 5% in the www.realclearpolitics.com Republican poll.