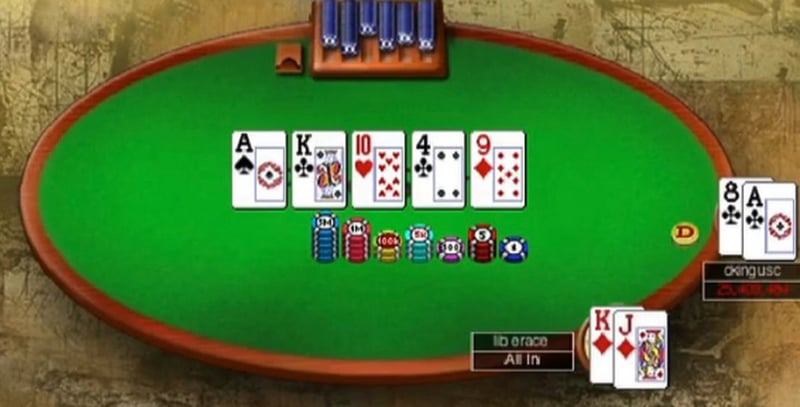 PokerStars was among the web sites shut down by the FBI.

Three of the Internet's biggest online poker sites have been shut down.

FullTilt Poker, Pokerstars, and Absolute Poker make up over 85% of the multi-billion dollar industry.

The poker web sites were shut down after the FBI accused the corporations of everything from tax evasion to bank fraud and money laundering.

According to the Poker Players Alliance, nearly 15 million Americans and 1.5% of the adult population play online poker each month.

Poker came into the mainstream in 2003 after ESPN televised Chris Moneymaker winning the World Series of Poker against the best professionals in the world.

On Wednesday the FBI reached an agreement with two cities assuring players that their funds were safe.

USC Business professor David Chappel believes that the money involved in the industry will still make it back.

It still remains unknown what will happen to the money invested by million's of poker players around the country.