Supporters Rally for the Legalization of Marijuana - DatelineCarolina 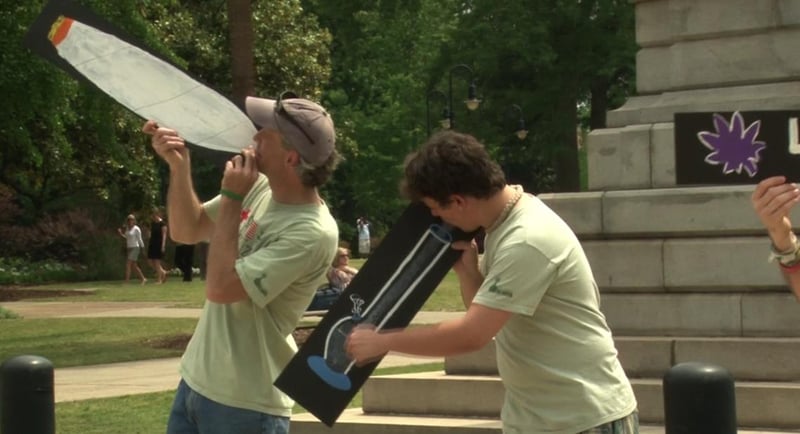 Pot Supporters Rally for the Legalization of Marijuana 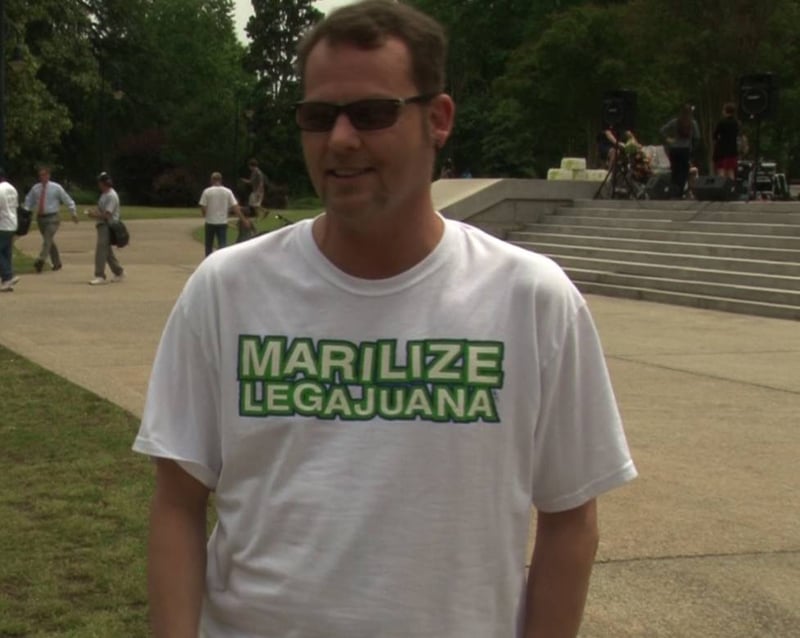 Michael Mays had a heart attack and says marijuana helps him with the pain.

Pro-marijuana supporters rallied at the South Carolina Statehouse Wednesday to push for the legalization of pot in the state.

Wednesday was National Pot Day, or more commonly referred to simply as "4-20 Day".

NORML, the National Organization for the Reform of Marijuana Laws, is an international organization that tries to raise awareness about the importance of legalizing marijuana.

NORML set up the Columbia event with bands, speakers, and just everyday supporters of the illegal substance.

"I'm a five year survivor of a massive heart attack.  Runs in my family, didn't ask for it," says Mays.

He had open heart surgery and a pacemaker inserted. He says the plant is a vital part of his recovery.

"I have a lot of internal pain from having the heart attack, losing a quarter of the heart function.  Very much so, yeah it helps a lot," says Mays.

Others had their own reasons for supporting the legalization of pot.

The turnout for the rally was low, but the supporters who did show up say they hope they can a least start some sort of movement in South Carolina.