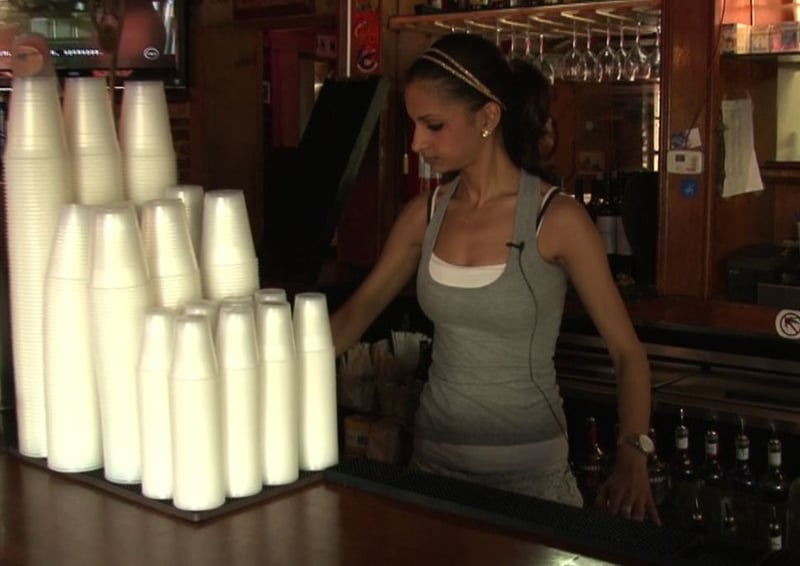 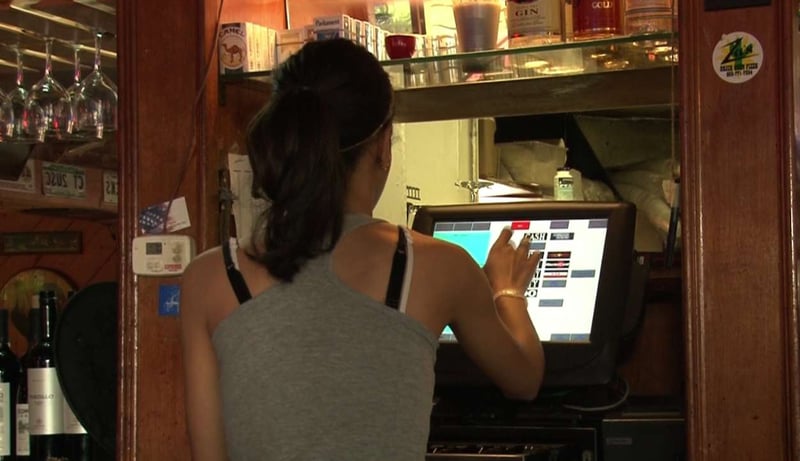 Dahlia says its hard to balance work and school, but it something she has to do.

Dahlia Bayoumi is a bartender at Salty Nut Café in Five Points. She is a USC senior who has been working throughout her college career to pay her expenses.

"If you're working at restaurant you don't know how late your gonna be here or how late your going to stay and you might get scheduled the night before an exam," says Dahlia.

A new Associated Press poll found Dahlia is one of many college students working through school.

The poll found 84 percent of the students polled said they need more than one source of income. Three-quarters of them say they need a part-time job to help pay for food, bills, and other expenses.

Dahlia says its tough to balance work and school, especially around finals week.

"Its extremely difficult to juggle finals and a job cause everybody's studying. It's hard to find somebody to work for you," says Dahlia.

She admits working while in school has made her miss out on part of the "college experience."

"I've missed a lot of football games," says Dahlia, "It's not that bad but weekends you know I've definitely missed out on a lot."

Dahlia says that in the end, she believes her hard work will pay off.

"I've always worked just because I think it builds up worth ethic and makes people more well round and ready for the real world," says Dahlia.