USC Puts Its Own Spin On American Idol - DatelineCarolina 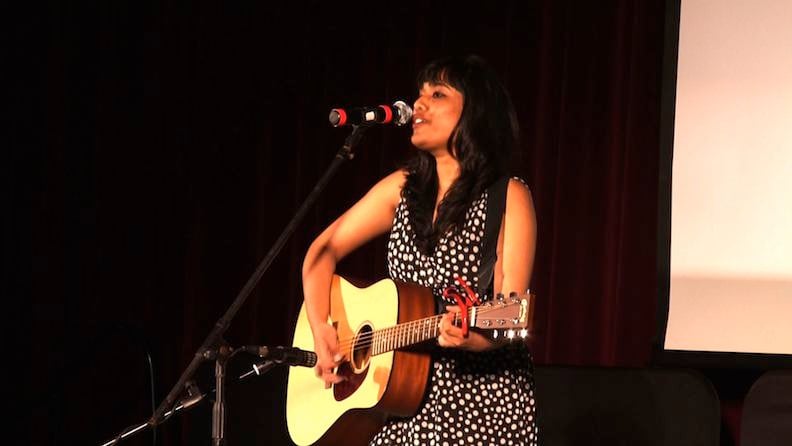 USC Puts Its Own Spin On American Idol 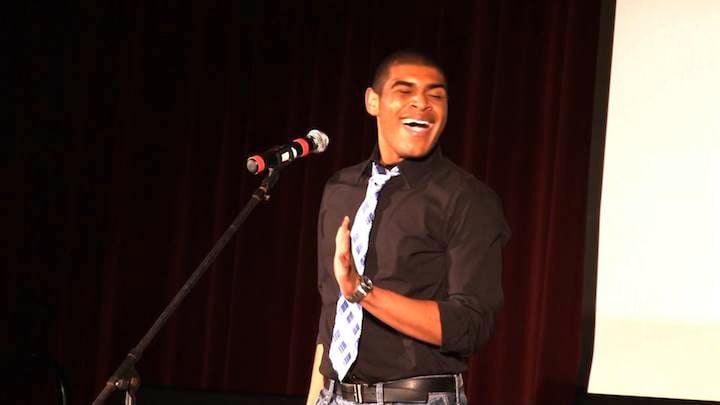 Kendrick Marion was the winner of this year's USC American Idol.

They may not have had national spotlight on them, but nine USC students made the finals of the USC Idol competition Thursday. Fans were entertained by singers and musicians, and they had the chance to be a part of the event by texting  votes in the winner-take-all competition sponsored by Carolina Productions.

Sophomore singer Kris Johnson was one of the final nine. He has been singing since he was three years old.

"I started off in church and kind of got away from it and started loving country music cause I'm from Lynchburg, South Carolina, from the middle of nowhere," said Johnson.

Kris brought the crowd on their feet with his version of Jason Aldean's "She's Country".

"To be an idol for the University of South Carolina is something I can't really imagine. It's something you really cant put in words," said Johnson.

The words and lyrics of senior Kendrick Marion won over the crowd and  he won the title to USC Idol.

"I might wake up tomorrow morning and be like wow I won USC Idol…we'll see I don't know but I'm really happy right now," said Marion.

Kendrick's hard work and experience as a singer gave him an edge in the competition.

" He was ambitious, he was very practiced and a seasoned performer," said Idol Judge Edgar Santana." So he kind of just blew everyone away,".

Kendrick won two free tickets to the upcoming Usher concert next month. Kris Johnson wasn't discouraged. He says he'll continue to work on his skills and prepare to audition for American Idol 11 in the fall.