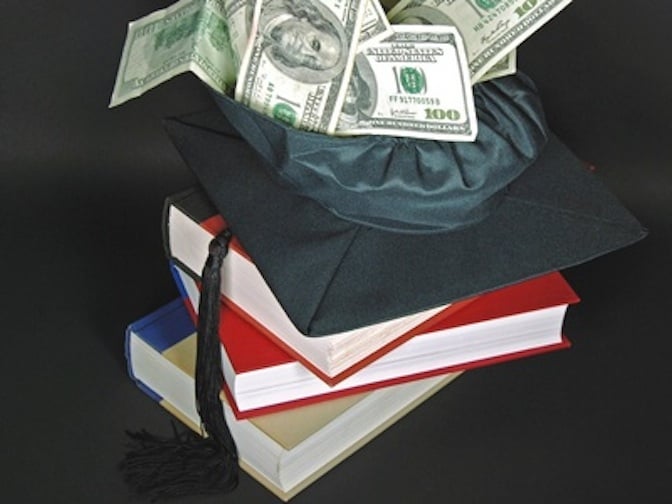 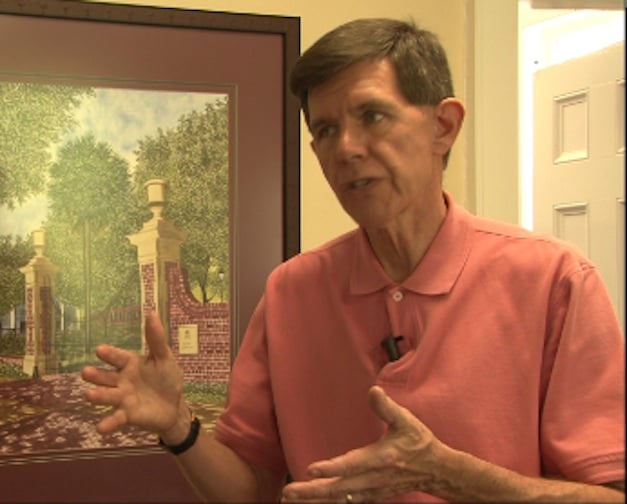 Student loan debt topped credit card debt in America for the first time last year and may pass the $1 trillion mark this year.  College students are have to find ways to pay for college in a tough economy where tuition is rising and scholarships are hard to get.

University of South Carolina junior Josh Stout decided to take out student loans when his parents couldn't afford to help pay his tuition.

"My parents at the first decided they were going to maybe be paying for two years of schooling, but then once that two years was up I had to come up with the money on my own," said Stout. "In came student loans, in came me getting a job."

Stout guesses he'll owe around $24,000 when he graduates, which is the national average debt owed by students who graduated last year.

Senior Nick Kaiser faces an even steeper hill after he took out loans for school and to study in Egypt.

Ed Miller is USC's Director of Student Financial Aid and Scholarships.  He says student loans shouldn't be the first option.

"We very clearly make it that loans are the last resort," said Miller.

Miller feels that even though student loans means payments down the road, the value of a college education is worth it.

"They're going to have to at some point or another be confronted with, 'is what I'm getting and what I'm paying for worth me going into debt for,' and the obvious answer is that most students tend to say yes," said Miller.

"It makes me feel a little bit hopeless, that maybe what I'm doing not only is not worth it personally, but not worth it for my future as well," said Stout.

A struggling economy and lack of jobs only makes things harder for students looking to pay off loans.

Businessinsider.com reported there are 365,000 people in the US with college degrees today working at cash registers.

But Miller contends the importance of having a degree is incentive to take on debt.

"It's important to have the bachelor's degree because it means a whole lot more in terms of wagers typically over the lifetime of your employment," said Miller. "Generally speaking, folks want you to have a degree."

Stout is working EdVenture Children's Museum to help pay off loans and he hopes to get the value out of the degree his loans helped him get.

"All I can do is work as hard as I can once I do get out in that job market and hopefully it'll all work out."