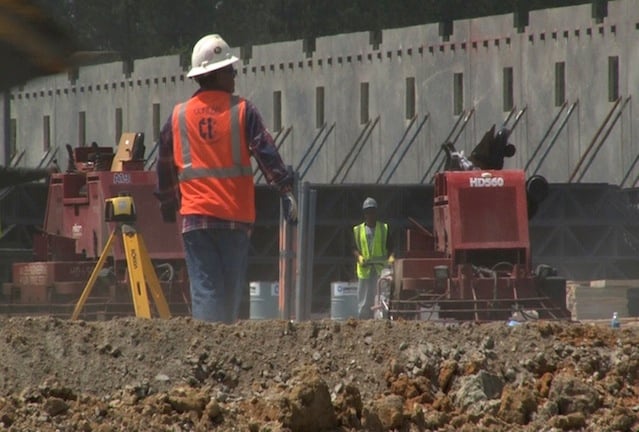 Battle Over Tax Exemptions Has Amazon's Future Up In The Air 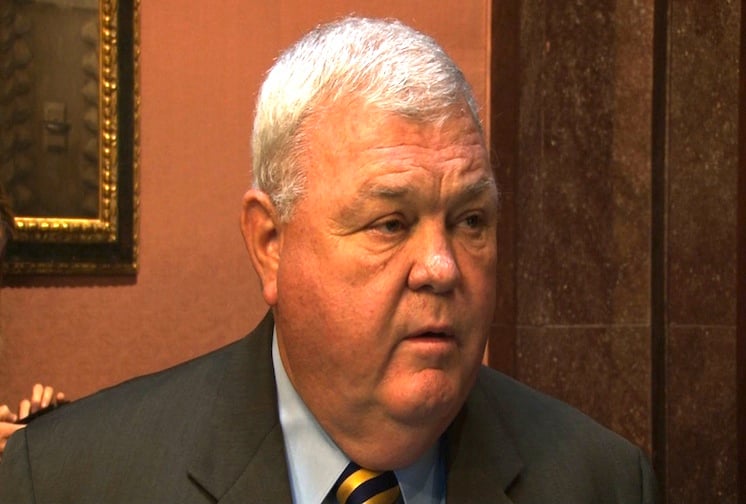 Amazon.com has put a hiring freeze on 11 management positions it was trying to fill at the Cayce distribution center it's building.  The freeze comes as the South Carolina legislature delayed approving the five-year sales tax exemption the company had been promised.

Now the fate of nearly 1,300 jobs comes down to a deal in the Statehouse.

"They're not a company that comes in and tries to muscle their way in.  You either want them or you don't.  And they don't want to be somewhere where they're not wanted," Knotts said.

Knotts is afraid Amazon will choose to leave South Carolina if state lawmakers don't come to a decision soon.

"We're trying to get this thing pushed on through as soon as we can.  Because this is a real possibility that this company may just fold up and leave," Knotts said.

Construction is continuing in Cayce on the center.