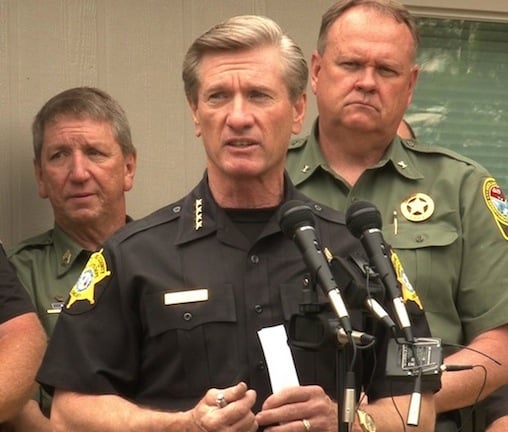 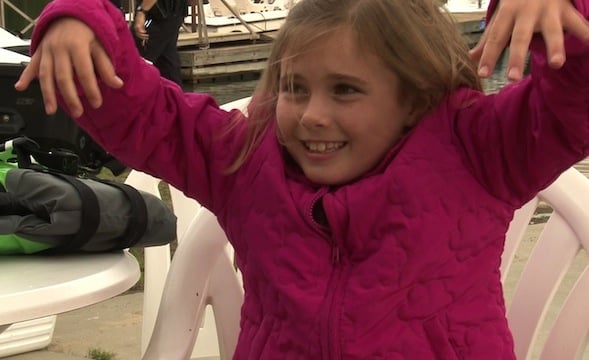 McKenzie Lott knows the importance of wearing her life jacket.

"Citizens expect us to keep them safe and when we work together, we can accomplish that. Today is about a lot of people working together," Richland County Sheriff Leon Lott said.

The land and building materials were donated and a new anonymously donated 28' Conquest boat will be used to patrol Lake Murray and will serve as a D.A.R.E. (Drug Abuse Resistance Education) boat at schools and community events.

Lott said the agencies work closely together on the land and on water. They also receive help from Newberry and Lexington Counties.

"It speaks volumes of all these people to come together during the tough economic times," Lott said.

A second grade class from Lake Murray Elementary was at the unveiling. Lott's daughter McKenzie was a student in that class. She had an incident on the water herself and knows the importance of wearing a life jacket.

"Even as sheriff, I make sure my daughter is safe whenever we go out on the lake," said Lott.

Lexington Medical Center donated a defibrillator for Richland County to have out on the boat on Lake Murray.