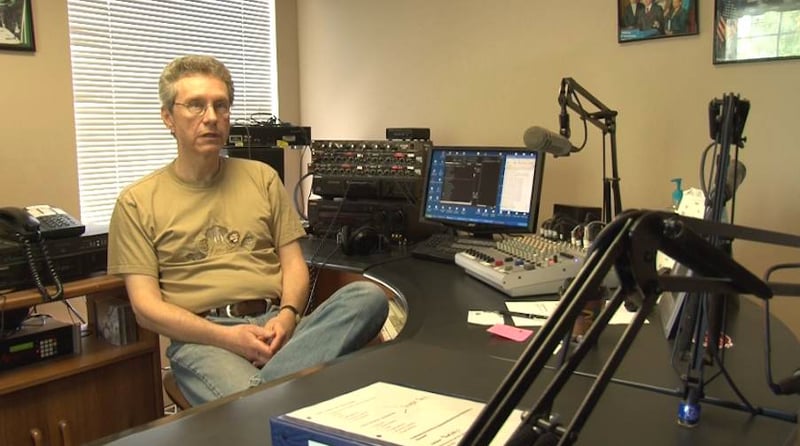 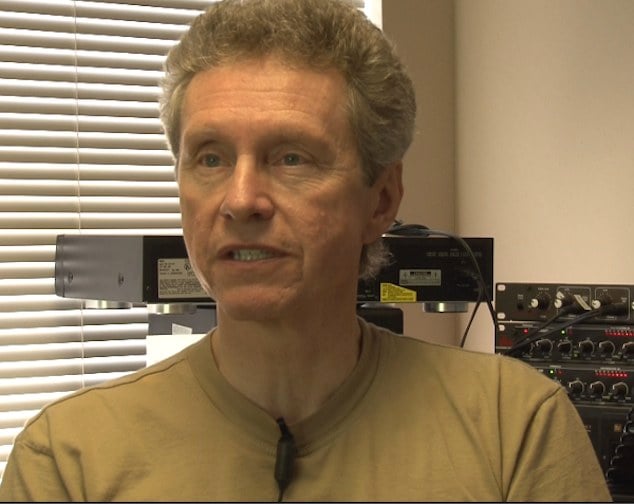 Frank Knapp is the President of the SC Small Business Chamber of Commerce. He does not support the five year tax exemption.

Amazon says without the deal they will abandon plans for the center and the 1,200 jobs it would bring to the area.

The incentive, offered to the company by former Governor Mark Sanford, exempts Amazon from charging state sales tax on purchases by South Carolinians.  Some legislators and Governor Nikki Haley are re-thinking the offer that is opposed by some existing state businesses.

Frank Knapp is the president of the South Carolina Small Business Chamber of Commerce.  He opposes the deal saying Amazon could just pick up an leave once the incentive expires.

"Amazon isn't locked in here. They could go away tomorrow. It's a distribution center, not manufacturing. They could pick this up and move to Georgia heartbeat," Knapp said. "(It is) a giant of a company holding a gun to the heads of South Carolina legislators and the people of Lexington County and the whole state."

Wanda Jewell is the executive director of the Southern Independent Booksellers Alliance that represents over 300 independent bookstores and booksellers in the south. Jewell says the tax incentive offered to Amazon is unfair to businesses in South Carolina.

"The notion that anyone could come into the state and get a basically seven percent discount off the top of every single purchase isn't fair," she said.

Jewell says Amazon would have a competitive advantage over other businesses who have worked hard to be successful.

"It's not a fair playing field if coming out of the gate you have to collect sales tax and you don't. The consumer just sees that it's cheaper," Jewell said.

Knapp and Jewell both argue the tax exemption could hurt South Carolina more than it will help.