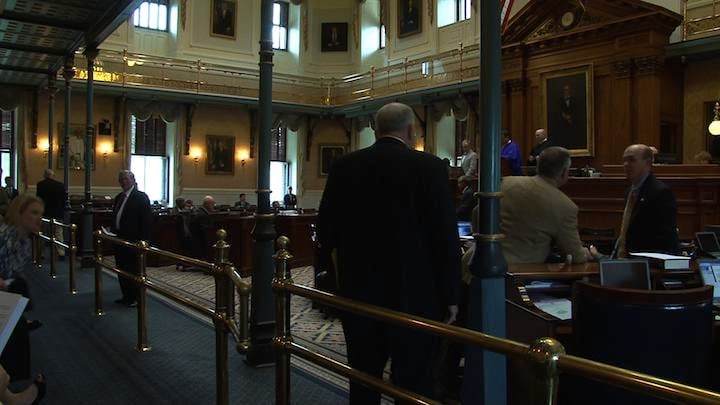 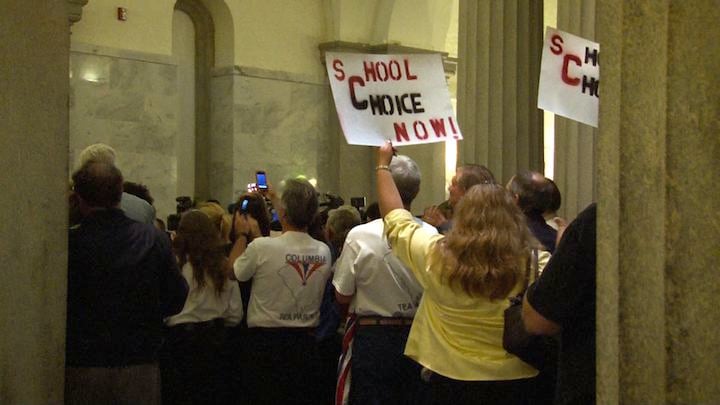 Supporters cheer on Haley as she signs her new bill into law.

A new law requires the South Carolina legislatures to keep track of how each member votes on state issues .

The law signed on Tuesday was a key campaign promise for Governor Haley last year.

The Statehouse was full of Haley supporters as she signed the bill. South Carolina is one of the only states that did not keep track of how legislators voted on each piece of legislation.

"It'll help because we know which representatives how they vote and how to hold them accountable," said Tea Party member Allen Olson.

Not everyone agrees that this new law will help change anything in the government.

"What it will do is it will cause a lot of inefficient voting procedures," said Common Cause Director John Crangle.

Crangle has been a lobbyist at the Statehouse for more than twenty-five years. He believes Governor Haley misled the public into believing there was a problem with how legislators voted.

"Basically what Nikki Haley did as a candidate and continues to do as governor is perpetrate a political hoax on the people of South Carolina that there has been a lack of transparency and that this Statehouse is being run like a fraternity," said Crangle.

Governor Haley gained a reputation as a Maverick during her first term as a state representative for her focus on changing how state government operates.