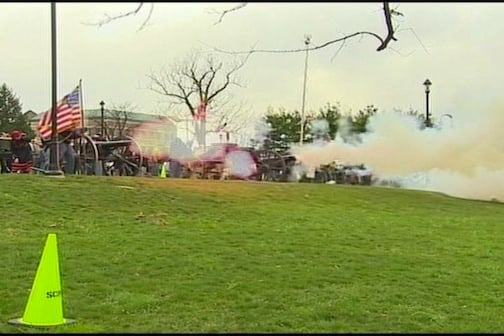 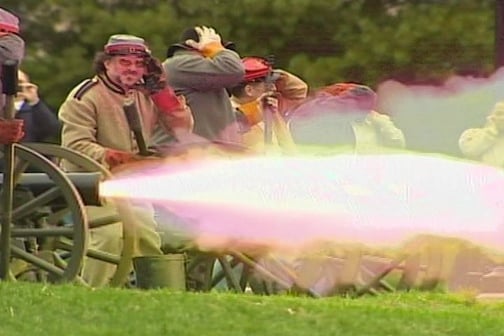 Now, 150 years later, the nation is still divided in its sentiments about the ceremonies. Some say it's about commemorating history; others say it's a celebration of slavery. But some people in Columbia say it shouldn't be that big a deal.

Long is the Curator of Education at the South Carolina Confederate Relic Room and Museum.

The war can be that polarizing; 150 years after its start, people still debate who fired the first shot at Fort Sumter. You can debate just about any aspect about the war, but McNair thinks education is the most important thing to bridge the gap between opposing attitudes about remembering the war.

"One of the biggest misconceptions I think that a lot of people get is that the Civil War is completely about slavery," McNair said.

Long says the end of the war marked the beginning of new arguments.

"Thirty years after the war we were holding arguments instead of people trying to physically get revenge," he said.

And that's something Long said the nation should take a step back and realize.

"There was a lot of powder lit on fire at Fort Sumter," he said. "But no lead was flying."