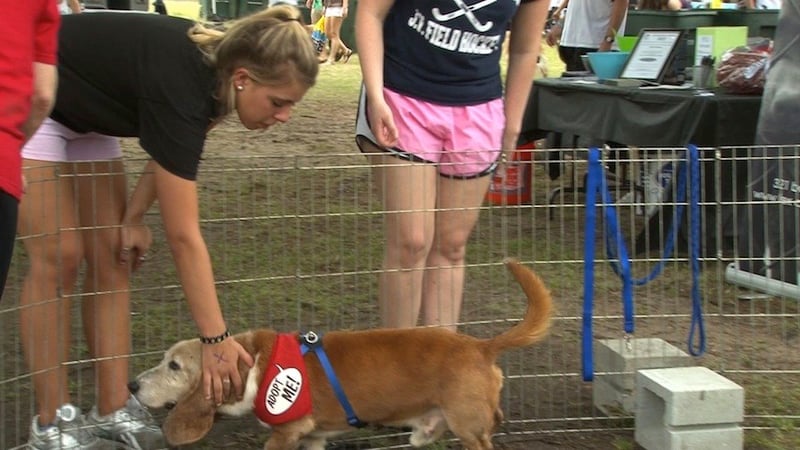 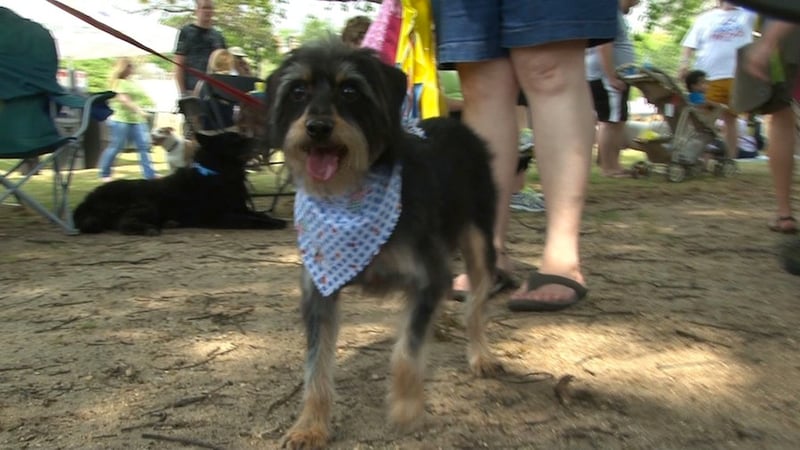 Dogs and their owners took over Columbia's Finlay Park Saturday.

The park hosted the annual Bark to the Park, a gathering to raise money to support shelter pets across the Midlands. The proceeds mostly went to Pawmetto Lifeline, a group fighting for shelter animals all over South Carolina. Over $80,000 was raised at this year's event.

Pawmetto Lifeline says over 23,000 dogs and cats enter Midlands shelters every year, and over 19,000 of them are euthanized due to lack of space and resources.

Midlands animal shelters set up booths around Finlay Park with dogs up for adoption. Most shelters realize this event is more for people and their rescued dogs to come back and offer support.

Charlene Hyslop brought her rescue Lucy to Saturday's festivities, and says she wants everyone to experience the joy she's had from bringing Lucy into her life.

"Look for a dog at a shelter, she's the best dog," Hyslop said.

And Charlene isn't the only one who feels that way; Wanda Austin brought her rescue Midnight to the event. She believes Bark to the Park is very important for shelter pets in the Midlands.

"This is a good thing helping the dogs and cats out and everything," Austin said.