Friends and Families Remember Loved Ones Lost on SC HIghways 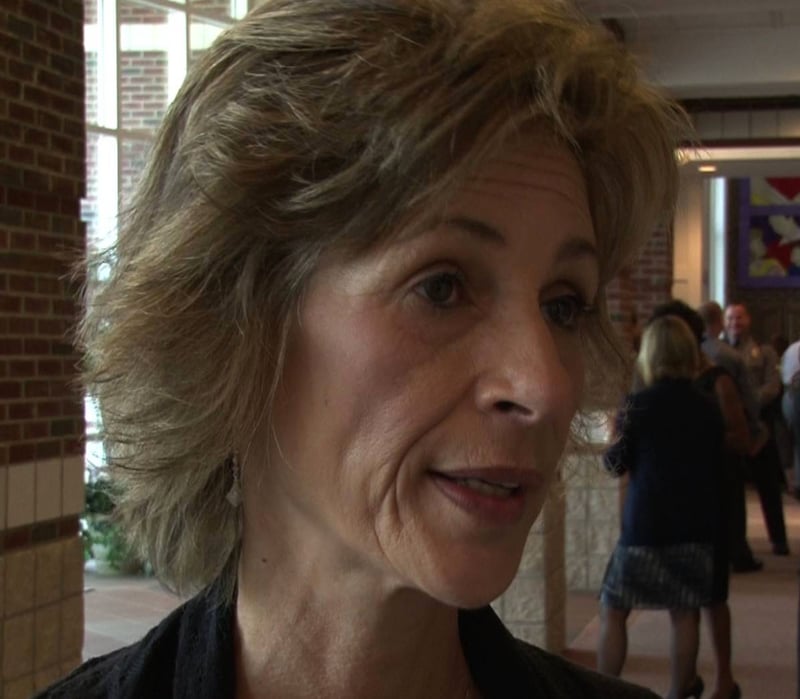 Teresa Wall lost her daughter Kourtney when last April, killed in she a one-car accident. Kourtney in was in a car with her boyfriend who was driving over 100 mph when he lost control of the car and crashed.

"It takes your heart. There's nothing there. It literally rips you apart," said Kourtney's mother Teresa.

The South Carolina Department of Public Safety held its annual memorial service for victims of highway deaths Saturday in Lexington.

The Wall's are one of over a hundred families at the service. Each family stood up when the name of the person they lost appeared on a screen at the front of the church.

"Reduction in fatalities is a good thing, you can't stop working toward zero until there are zero and that's our mindset," Corporal Bryan McDouglad said.

McDouglad said the top three causes of fatalities on highways are speeding, alcohol, and not wearing a seatbelt.

Teresa enjoyed the service, but she still has a long way to go to cope with her daughter's death.

"As far as helping me, I don't know if I'll ever get through it," said Wall.