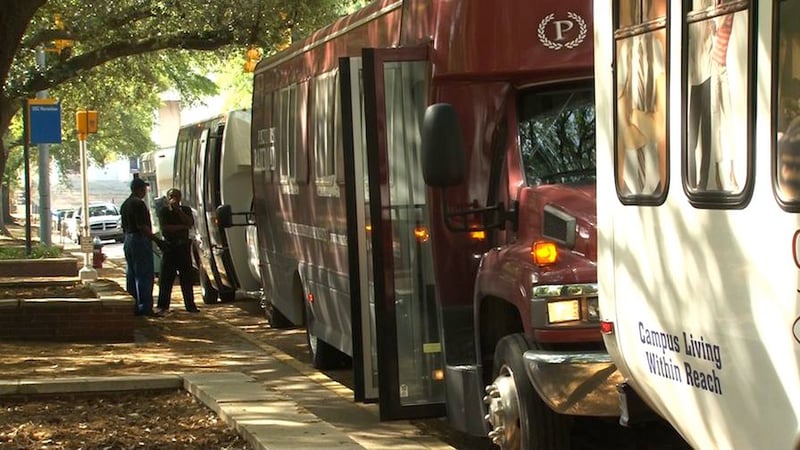 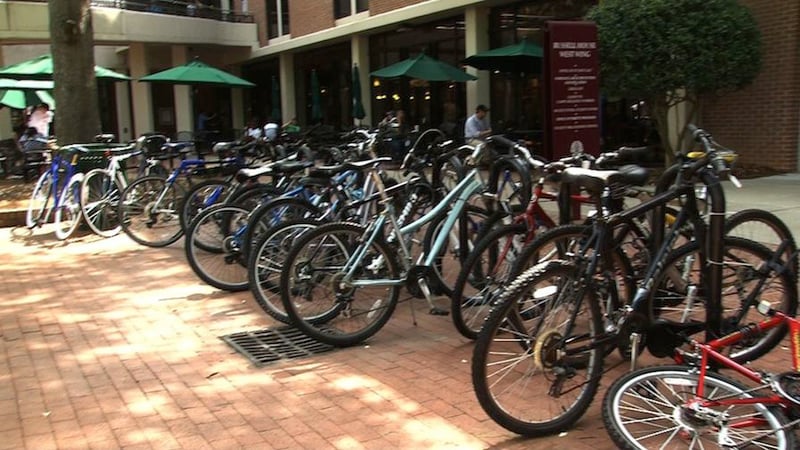 Some commuter students are riding their bikes to campus instead of driving and spending money on gas.

Gasoline prices are on the rise across South Carolina and the nation.  Some USC commuter students are avoiding those higher prices by finding other ways to get to campus.

Some are choosing to take shuttles from their apartment complexes.

"Pretty much every day I come to class I take the shuttle," said USC student Brian Stogner. "Around campus I'll take the USC shuttle if possible, just whenever I can to save money on gas."

USC student Sallie Thompson lives off campus and takes the shuttle from her apartment.

"I can just hop on, come to campus, and go right back. I don't have to pay for gas, and gas is expensive these days," Thompson said.

Some students are riding bikes to class instead.

USC Student Curtis Kasten lives four miles away from campus and said he rides his bike to save money.

"I was spending like 15, 20 bucks a week on gas, so now I just ride my bike to class everyday," Kasten said.

Some off-campus apartment complexes, like The Woodlands on Bluff Road, are almost four miles away from campus.

University Oaks shuttle driver James Cooper says he has seen a change on his shuttle.

"There's been an increase in the capacity on my bus since the gas prices have risen," Cooper said.

Gas prices around Columbia are hovering around $3.60 a gallon.  Gas price analysts are predicting prices will rise to $4 and even $5 a gallon. southcarolinagasprices.com lists the highest gas price ever in South Carolina was $4.09 a gallon in 2008.