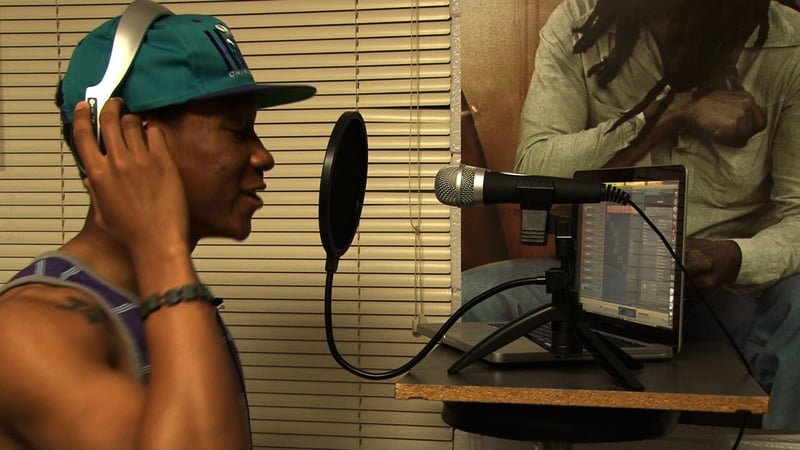 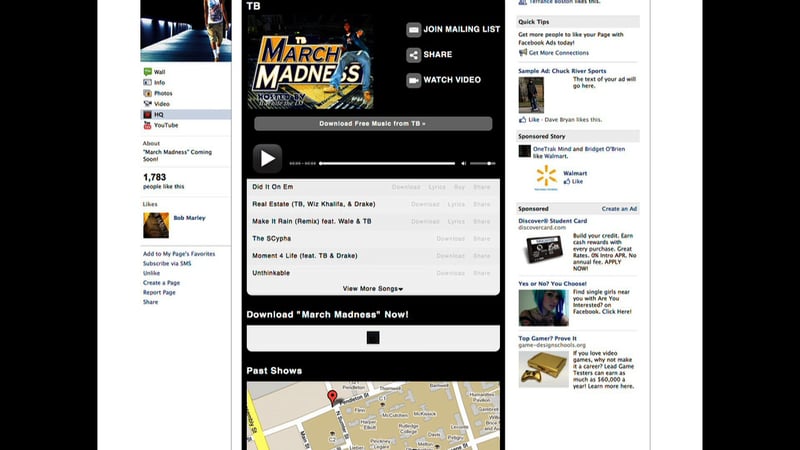 Terrence Boston is a freshman at USC who wants to make it big as a rapper.  So he bought $100 of recording equipment, used his computer, and started making music right in his dorm room.

He put his first mixtape, March Madness, on Facebook and he already has over seventeen hundred fans.

"When I get a taste of it,  when I put out a new song and I get however many downloads, its like I'm moving," says Boston, "I know I have the potential to the next level, it inspires me even more to take it there.  I want to be heard."

Boston says it is hard to find the time to write and record his music as a full time student.

"I'll write in music, and I'll spend time doing music actually like a class period, so I'll know when I can start doing it and when I can stop, and that will also keep me on a day to day basis balanced," says Boston.

Boston, whose rapper name is TB, says his family encourages him to stay true to himself, even through his lyrics.

"I am not going to be raised one way and go get in my music and try to act a different way, you know I am still going to be myself because that's just who I am," he says.