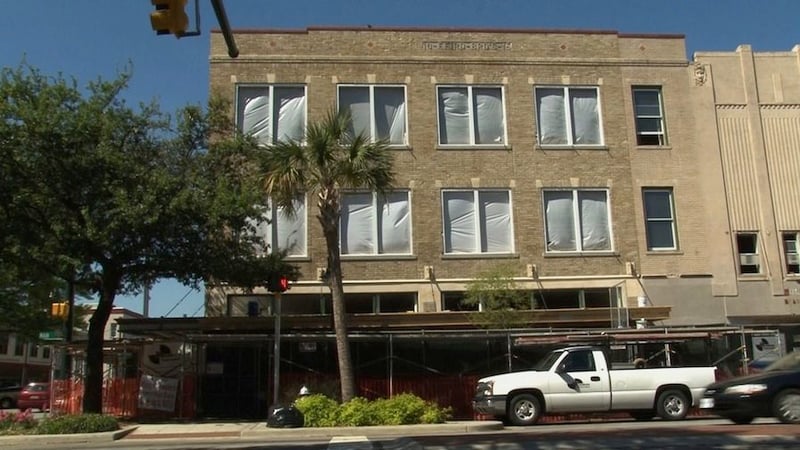 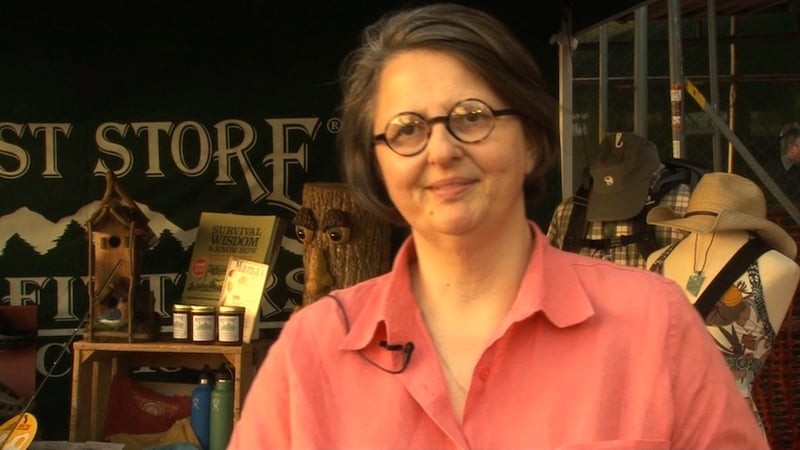 Columbia's new Mast General Store will be opening it's doors on June 2.  Longtime residents and downtown officials think the company's newest location could possibly be the spark Main Street needs to be brought back to life.

Matt Kennell is the president of Columbia's City Center Partnership.  He hopes the store will give people an extra reason to visit downtown.

"We really believe it's going to transform Main Street as we know it, it'll just provide a whole different type of destination," Kennell said.

The general manager of Columbia's Mast store is also a Columbia native.

"As a child this is where we used to do all of our back to school shopping, it's where we did all of our holiday shopping. Then as you got into the seventies you saw it start to shrink and then it shrank and shrank," Ruth Smyrl said.

The store will be in the old Laurie's building on Main and Taylor.  Smyrl says the company only sets up shop in older buildings.

"We never go in and build a brand new building, we always like to refurbish something, so they looked at Columbia and said ‘hey this is going to be a great place, it's coming up, the city's behind it, and we think it would be a good fit for us,'" Smyrl said.

The old Laurie's building will also have living spaces on the upper floors.  Capitol Places' Marketing Director Kay Hampton says there will be 28 new apartments above the Mast General Store, which will be called Lofts at Laurie's.

"You have more people and more of the businesses are full and the buildings are selling, and everything is getting cleaned up," Hampton said about Main Street's makeover.

The Mast used Columbia's Fourth Annual Urban Tour announce its grand opening and to show the kinds of products their stores sell.

"We have something to offer everyone.  Mast is a company that people want in their communities," Smyrl said.

The Nickelodeon Theatre will be moving in to the empty building next door to Mast in November. The Nick and Mast have been collaborating on future events and hope they will share customers.

"Their customers will be coming out of the theatre at night, or going in rather, and they'll come and shop with us, maybe sneak a little candy in to the Nick to have while they're watching their movies," Smyrl said.

"Times are getting good for Main Street in Columbia," Kennel said, "it's certainly something to watch over the next few years."

Columbia has spent $4.7 million in streetscaping, water, and sewage projects on Main Street.