It's All Smiles; Sunshine Number Wins Big at Cup - DatelineCarolina 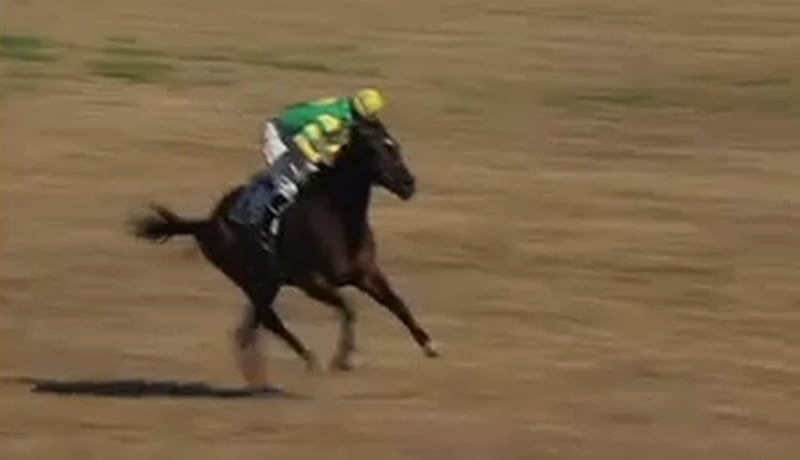 It's All Smiles; Sunshine Numbers Wins Big at Carolina Cup 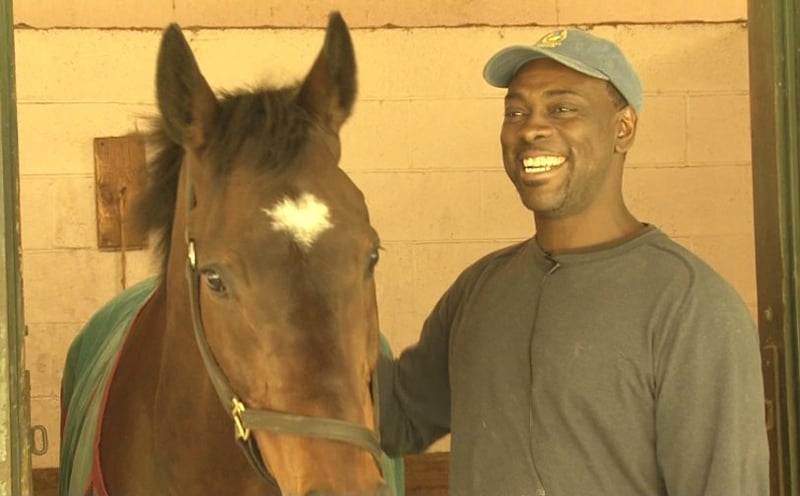 Melton "Hawkeye" Eley is Sunshine Numbers' groom. He is still smiling about Sunshine's win on Saturday.

"He did on Saturday what I felt for a long time he's capable of doing" Kingsley said.

Sunshine won the two and a quarter mile race by 27 lengths. Jockey Jody Petty says he looked over his shoulder on the final lap. No one was close to them.

"When Jody looked behind him and they're was nobody ... at that moment I said we did it, we got it," Kingsley remembers. "That's the moment you're waiting for in jump racing," he said.

Kingsley said the win was a team effort. Sunshine's groom, Melton "Hawkeye" Eley's face broke into a big smile when he talked about the race.

"After the second fence I got really happy, when he started opening the lead...I was like okay it's going to be a beautiful day. Once he hit the backside he was up by eight lengths. I knew it was over," Eley said.

"It was awesome," Taylor Kingsley said. "I was just screaming trying to get him to go," she said.

Sunshine dominated the race Saturday and now is relaxing before his next big race. Sunshine will head to New York, his home state, in August. He will run steeplechase at the Saratoga race course. A win at the prestigious Saratoga race could mean a big honor for sunshine.

Kingsley is confident in Sunshine's ability.

"When you see a horse perform like that you know they're capable of doing it again...if everything goes right," Kingsley said.

They will have to wait four months to see if the 9-year-old Thoroughbred can do it again.