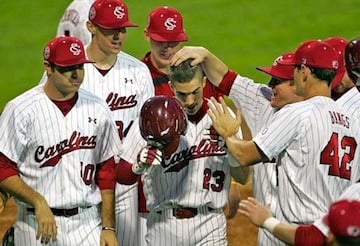 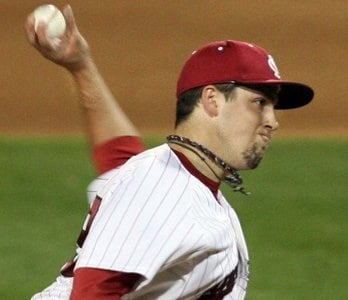 The two teams face each other again tonight at 6 p.m. The three-game series ends at noon on Saturday. The Saturday game will be televised live on SportSouth.