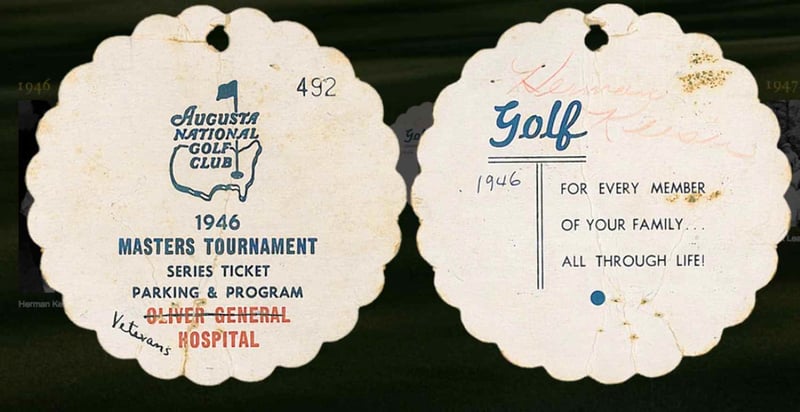 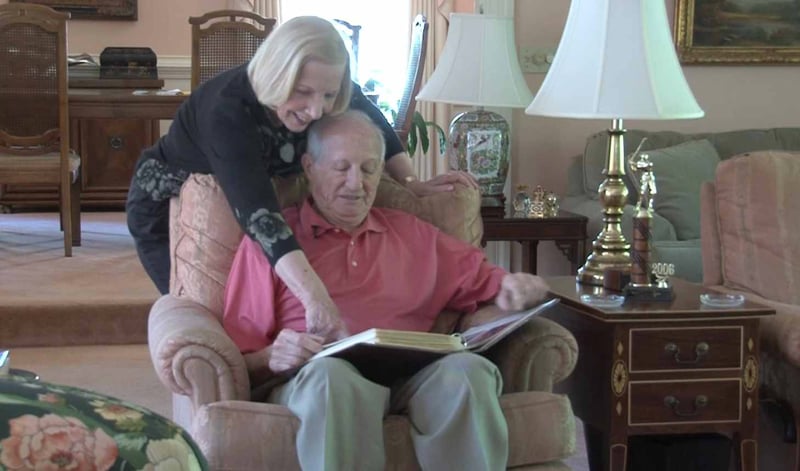 Leon and Doris Garber look through pictures of their years going to the Masters. 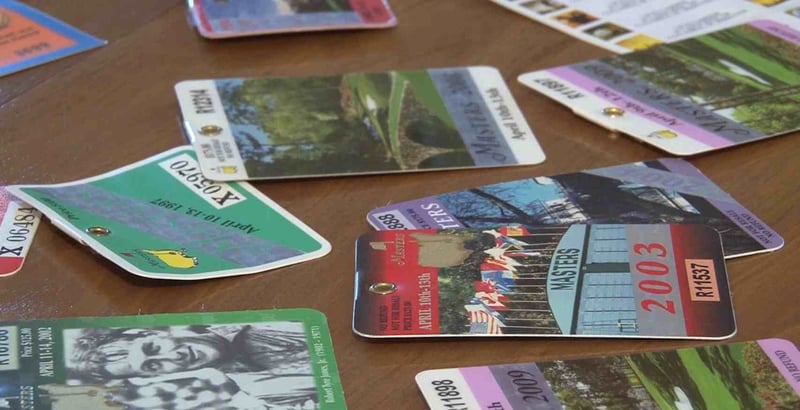 Leon Garber has been going to the Master's golf tournament for almost as long as it's been around.  Garber went to his first Masters in the late 1940s and now, at age 87, he's still making his way to the Augusta National Golf Club every spring.

Garber says a lot has changed since he first started going.

"Back then you could just take your lunch and walk in there," Garber said.

Eventually he had to start buying tickets in advance, and Garber adjusted to the changes.

In recent years he doesn't go to every day of the tournament, so he and his wife Doris give the extra tickets to their kids.

"It's always the children cause we have seven and they bid almost on which day they might be able to go," Doris Garber said.  "Only two grandchildren have gone and they think they're the favorites but now the other grandchildren think it's their turn."

This year, Leon is excited to head down to Augusta on Friday, and he still has his sense of humor and love of golf.

"Just the thrill and the beautiful course and one day how they'll ask me to play in the Masters."

And as for his favorite thing about going to the Masters?

"Seeing famous golfers," Garber said. "I think I have seen them all."