Break-Ins Up in Columbia - DatelineCarolina 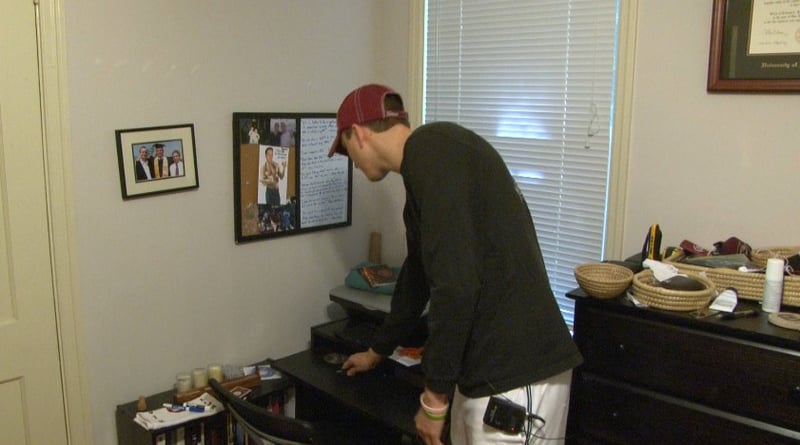 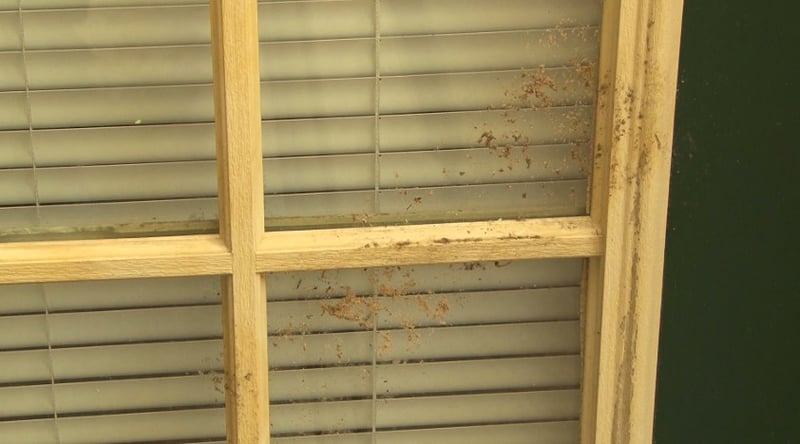 The burglar left a footprint when he kicked in Haley's backdoor.

Columbia Police say the number of home burglaries is up 17 percent in Columbia this year. Last year there were over 300 burglaries across the city.

University of South Carolina graduate Brian Harley is one victim. He rents a house with two current USC students. Harley found his home broken into after coming home from the St. Pat's in Five Points festival. He said the thief came in through the back door, leaving a footprint as evidence.

"I don't know if they cased the house or had been watching us or how it goes. We try and be a little bit more cautious now," Harley said.

He said the break-in left him feeling disrespected in his own home.

"Its more or less a violation thing, knowing someone came into your house and was just walking around looking through your stuff," Harley said.

USC Crime Prevention Officer Kenneth Adams said students are often victims of burglaries because they're not expecting it. He said there are a few things you can do to protect yourself from a burglary

He tells students to make it look like someone is always home, trim any shrubbery around the home so there is nowhere for burglars to hide, and always report suspicious activity.

Harley said he always leaves lights on now to make it look like someone is home.