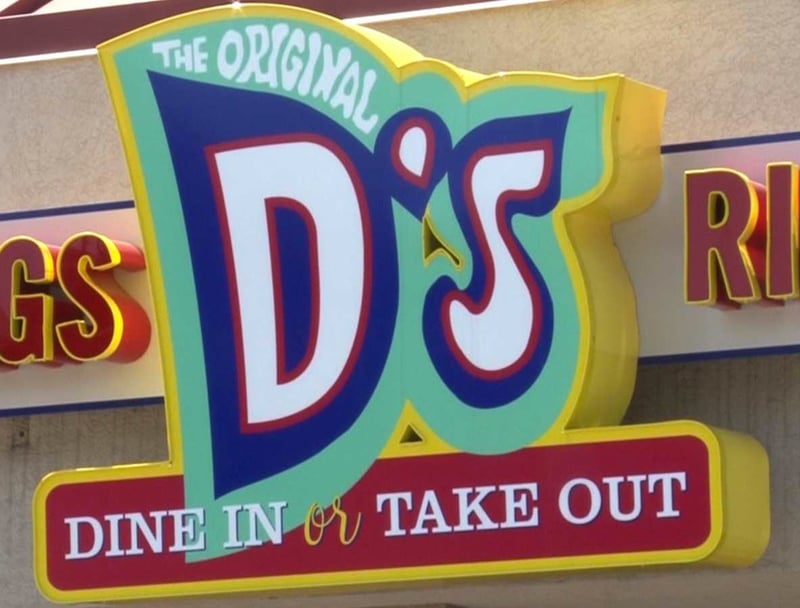 The UCONN Huskies took down the Bulldogs of Butler Monday in the NCAA men's championship game.  Who was happiest about the game?

The bars and restaurants showing it on TV were the big winners.

Sports bars throughout the Midlands, and the country, prepared for the game by cooking up thousands of wings and preparing the beer taps.

"Today we're expecting about three and a half times the business we would normally get on a Monday," GM of Carolina Ale House Michael Maher said.

Mondays are 40-cent wing days at D's Wings in Cayce, the busiest day of the week.  The restaurant prepared over 10,000 wings, 3,000 more than average Mondays because of the NCAA championship.

"Monday nights we sell a good 90 percent wings and 10 percent everything else," Scott Thurber, part owner of D's Wings said.

UCONN may have finished on top of the scoreboard Monday but for restaurants the game was a win-win situation.