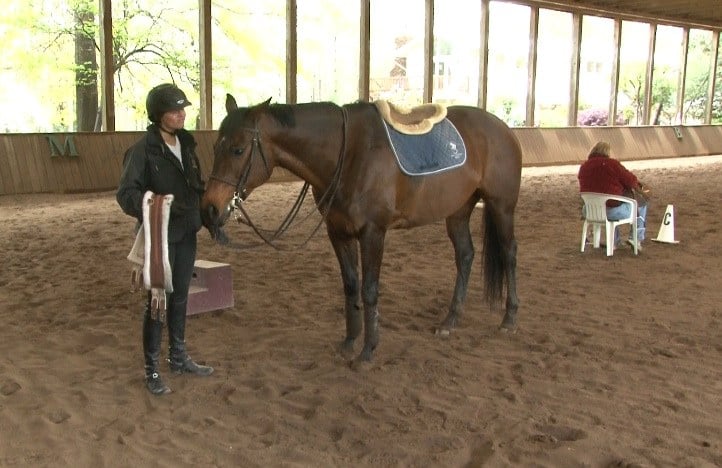 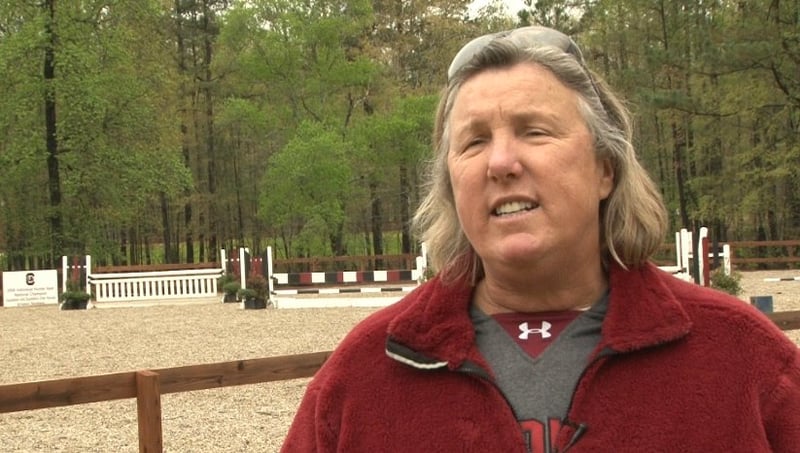 But USC's equestrian team has been the most successful sport over the past decade winning national titles in 2005 and 2007.

Colvin Hedgepeth and her horse Toby will head to Nationals in Waco, Texas  April 14 trying to increase her career high seven wins this season in equitation on the flat.  Colvin and her teammates have cranked up their practice schedule for the championship run.

"We're riding without stirrups which is pretty difficult and it really strengthens our muscles. Basically we're just raising our intensity of practice," said Hedgepeth.

Head Equestrian Coach Boo Major is in her thirteenth season at Carolina and already has won two national championships and three consecutive Hunt Seat championships from 2005 to 2007.

Riders are judged by the horse's movement and the their performance and ability to control the horse in a Hunt Seat competition.

The USC baseball team may have gained the most recognition after winning their championship, Major has learned to live with it.

"You know we're out here doing our job, you know you'd like as much recognition as you can get but we're pretty happy with what we have going," said Major.

The Gamecocks have had an off year and finished this season ranked seventh nationally, but they still qualified for the national championship later this month in Texas.

"We have our work cut out for us but our girls are talented and are up to the task. We just have to follow through, make as few mistakes as we possibly can and stay positive," says Major.

The team is also confident they can win another title because of the strong bonds they have with their horses.

"With our horses at home, we've all been riding them since we were little. You know you have your horses for two, three, four, five years; you ride them everyday so you have an incredible bond. You have to to compete on the level theses girls all do," rider Taylor SIngmaster said.

Other USC teams may draw the most interest but the equestrian team members are still proud of what they've accomplished.

"I feel like we're kind of like the heroes that no one knows about us. I guess we kind of take pride in that we are national champions in a little known area and no one really knows it but it's kind of something we hold dear to us," said Hedgepeth.

Gamecock fans may not know much about the equestrian team, but they will if the team brings another title back to Columbia this month.