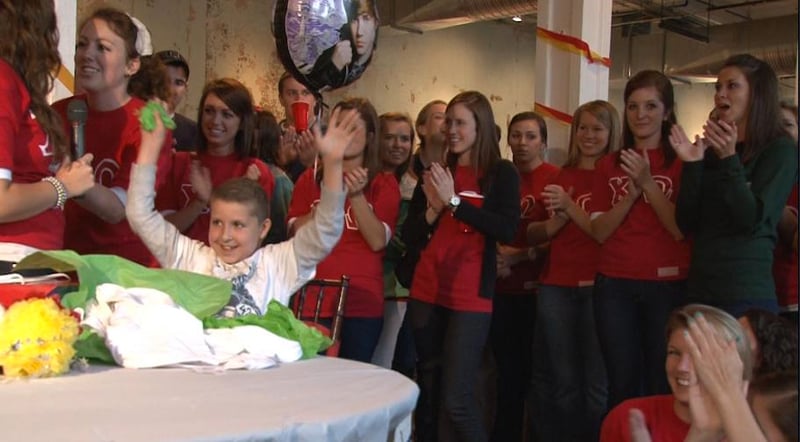 War of the Wings: USC Students Battle to Raise Money for Make-A-Wish 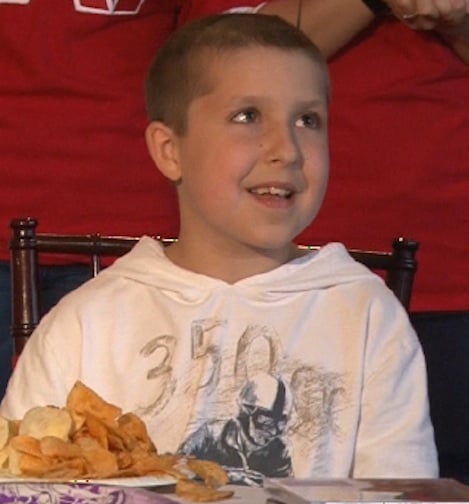 Chi Omega is helping Conner Jones get his wish to go to Pearl Harbor.

Students from campus organizations battled it out during War of the Wings to raise money for the Make-A-Wish Foundation.

"It's Chi Omega's tenth year doing it," Chi Omega's Allyson Walker said. "We always have a wish child and we focus on granting at least one wish," she said.

Their wish child is eight-year-old Conner Jones and the money raised at the event will go to the Make-A-Wish Foundation specifically for him.

Conner was diagnosed with a rare kind of leukemia when he was six years old. Now he is in his first six months of complete remission.

Conner has one wish. "To go to Pearl Harbor," he said.

Connor's Mom is excited for her son's wish to come true.

"It's something I could never give him. I wish I could give him the world. Life, at least he's got life, and that's enough for me," she said.

For some teams it was a serious competition.

Others students were just there for the experience.

"I mean it's a fundraiser, so it's just all fun," USC student Mason Sabor said.

The final total for War of the Wings isn't in, but they raised $7,000 before the event.