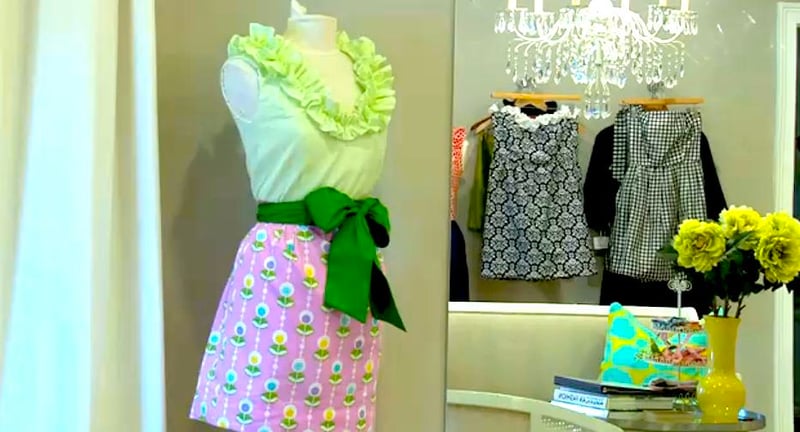 Columbia Designer Makes One of a Kind Dresses for Carolina Cup 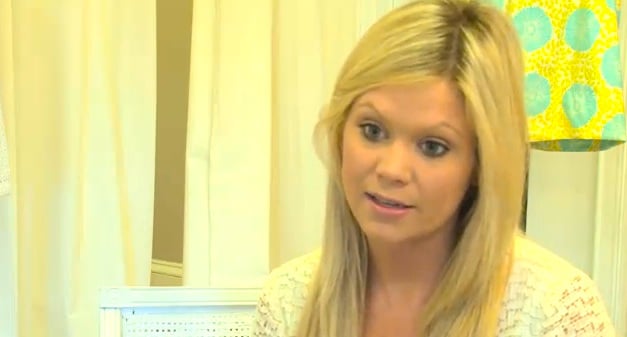 Annabelle Laroque says her designs are based on classic styles she grew up with in Charleston.

Annabelle's custom made dresses have become widely popular among girls going to the Carolina Cup. Annabelle is a designer and owner of Columbia boutique LaRoque.

LaRoque customer Tricia Rowe says she chooses Annabelle's dresses because they are one of a kind.

"It's not gonna be like a Lilly Pulitzer dress that forty-eight other girls have at this cup dress I mean the cup," said Tricia.

Five years ago Annabelle decided to market her southern-classic style dresses for Carolina Cup around the USC campus.

"I made a flyer and put them up around campus saying the race is on for a one of a kind dress, and that first year we had seventy-eight dresses," said Annabelle.

This year Annabelle has sold over two-hundred dresses for the Cup, her southern classic designs have gotten her national attention.

"People all over the country are talking about her dresses," said Tricia.

Annabelle designs skirts, tops, shorts, and dresses through her boutique located on Divine, her dresses run about $300.