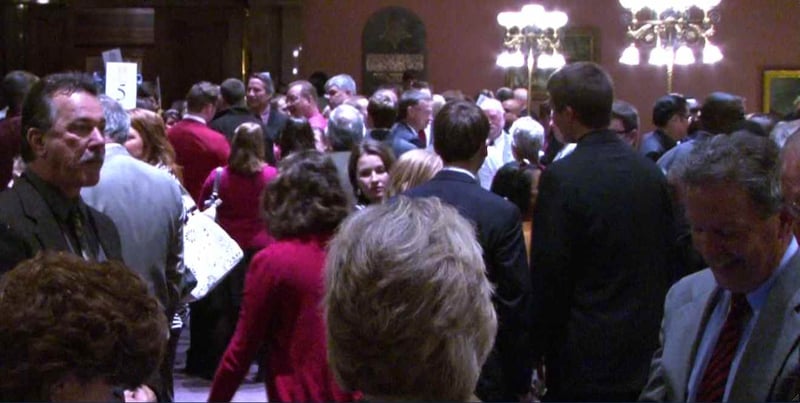 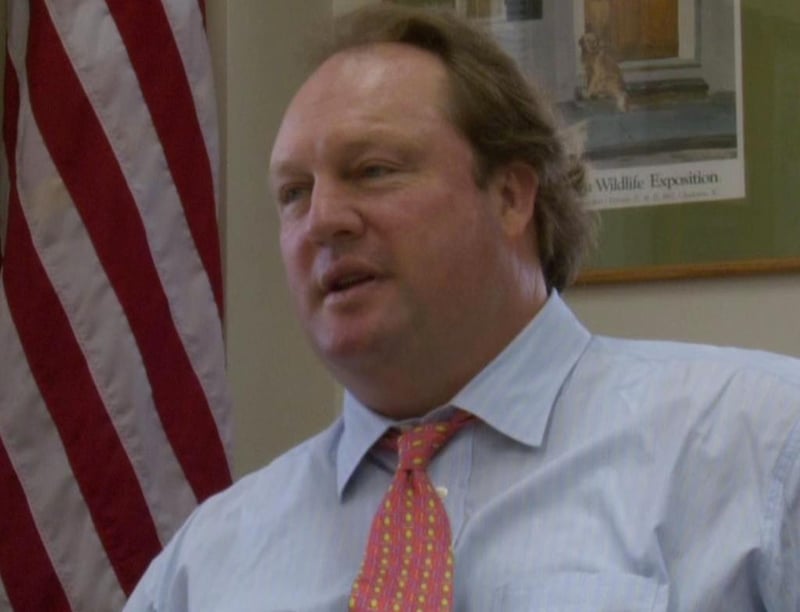 Around 200 USC graduates gathered at South Carolina's Statehouse Thursday to protest a bill that would limit the number of out of in-state students admitted to USC, order lower academic entrance requirements, and put a cap on tuition.

"By their standards yeah, I would say they are accepting every academically eligible student by their standards. But, we keep raising the bar and that leaves some folks behind who aren't the best testers, but if they got into the university they would excel," said Limehouse.

"The University of South Carolina-Columbia, our admission standards are the 1,000 SAT and the 3.0 GPA standards. That should not change. Columbia needs to be the number one research university in the state," said Lawrence.