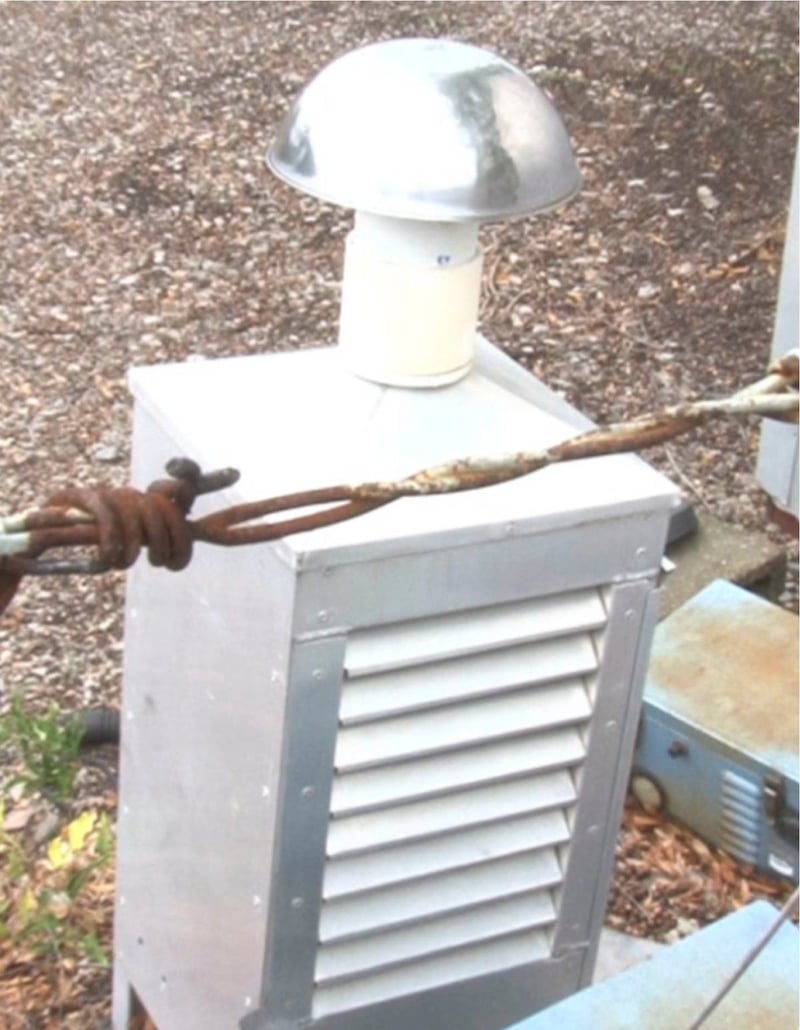 Radiation from a failed nuclear plant is the latest fallout from the earthquake in Japan. Experts warn that radiative particles from the Fukushima Nuclear Plant have made their way to South Carolina now.

Progress Energy officials have reported detecting a small amount of radiation in the air at several of their South Carolina nuclear plants including a plant in Hartsville.

Most of the radiation is minuscule and came through the air from Japan.

"So it can travel long distances in a short amount of time."

South Carolina Department of Health and Environmental Control has been working with the Environmental Protection Agency and other nuclear plants around the southeast to monitor the problem.

DHEC officials say that radiation they have detected pose no threat to people of the state, however its not stopping them from taking precautions. The department uses special detectors to measure air samples to determine if radiation is a threat to South Carolina.

DHEC spokesperson Thom Berry says that they just want the public to be aware of the current radiation situation.

"We expected to see increased radiation as the winds carry the radiation from the plant in Japan," said Berry. "It's nothing that needs any immediate action or concern. Because the levels are so small, it's really not important other than to just be aware.