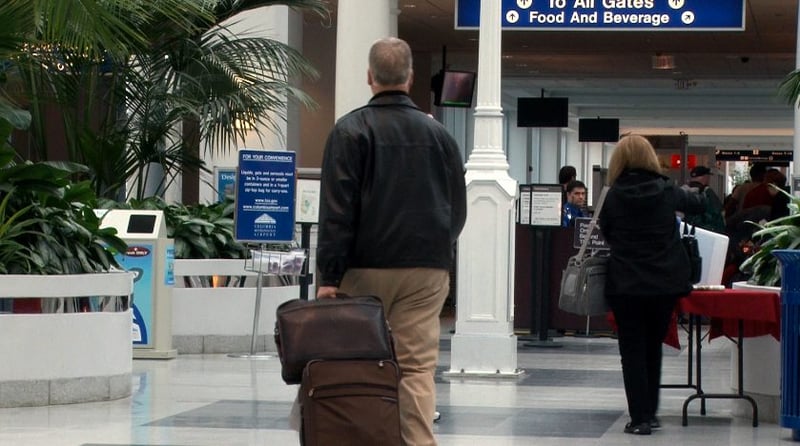 A new low-fare airline will take off from the Columbia Metropolitan Airport for the first time Friday.

Atlanta-based Vision Airlines will fly to Fort Walton Beach on Florida's Gulf Coast twice a week, on Mondays and Fridays.

The price for a round-trip ticket is just $90.

Airport Official Lynn Douglass says having a low-fare carrier is something new for the airport. She hopes the new flights will attract travelers other than the usual business people that come through the Columbia Airport.

"I think they will be reasonable enough that families will choose to fly them versus driving," Douglass says.

She also hopes the new low prices will drive other prices down, so people will look to Columbia first, rather than going right to surrounding airports.

"We're your hometown airport, you know, give us a chance," she says.

Vision is coming to Columbia shortly after Southwest Airlines started flying into Charleston and Greenville. Douglass says bringing a low-cost airline to Columbia will help compete with these surrounding airports. She hopes it will attract more airlines to Columbia.

Columbia Metro Airport has had other low-cost airlines in the past that haven't lasted. Douglass thinks Vision will succeed because their flight schedule is better than the previous airlines. She says with these flights, you can take a weekend getaway or a weeklong trip to Florida.