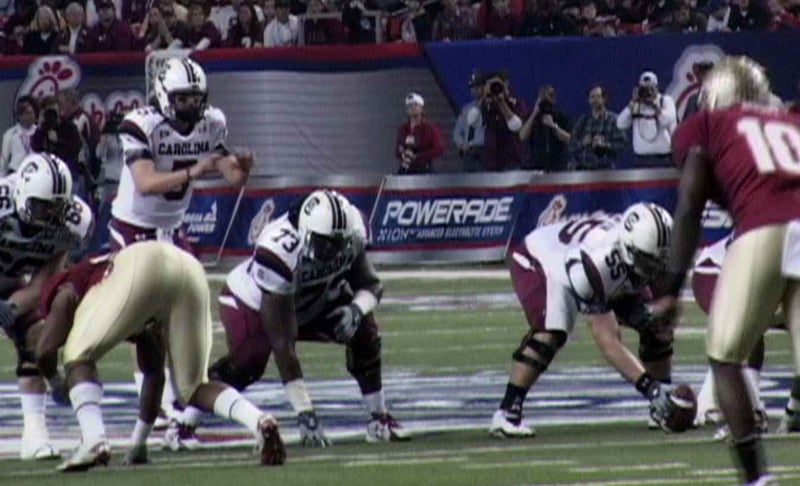 Garcia Back At Spring Practice After Another Bump in the Road 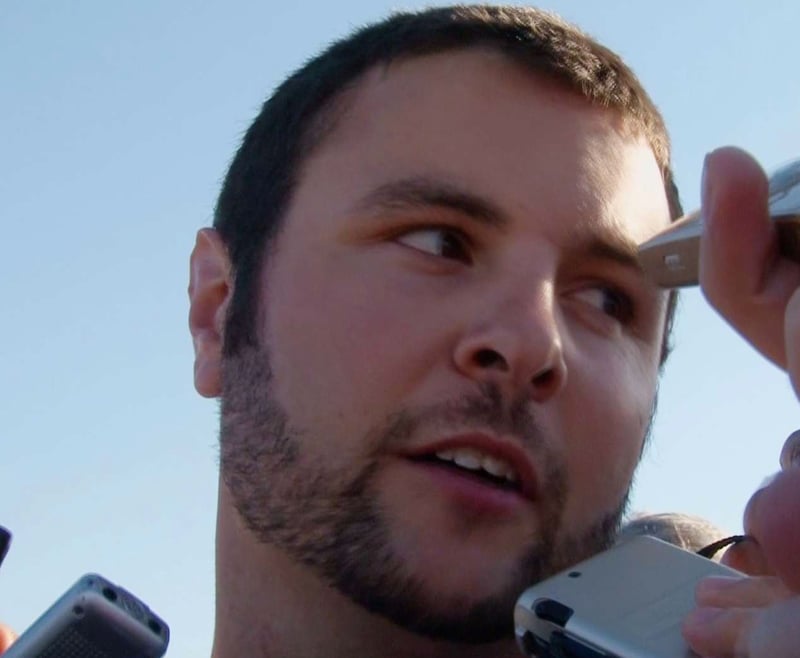 Quarterback Stephen Garcia is back at spring practice with the Gamecock football team, after being suspended for the first three sessions.

Garcia's suspension was for breaking team rules the night before the Chick-Fil-A bowl.

Garcia and USC Coach Steve Spurrier wouldn't say exactly what happened. There were published reports that said he was caught with liquor and a woman in his hotel room.

Garcia promised this was his last off-the-field problem.

"Eat sleep drink and think about football and nothing else. It was a bad decision on my part down in Atlanta, and nothing bad is going to happen again. That's a guarantee," Garcia said.

Garcia's off field issues date back to 2007 when had two run-ins with the law. One was for drunkenness and one for keying a Claflin University professor's car. In 2008 Garcia got a drinking ticket that led to his temporary suspension from USC.

"It's been kind of a bumpy five years since I've been here," he said. "I mean every single thing that I've done has been my fault. I can't blame anybody else at all," Garcia said.

The fifth-year senior is tabbed as the starting quarterback for the defending SEC East champions.