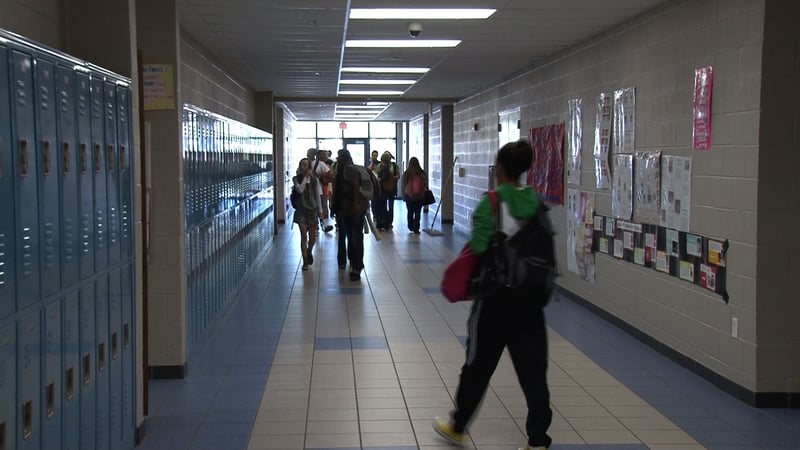 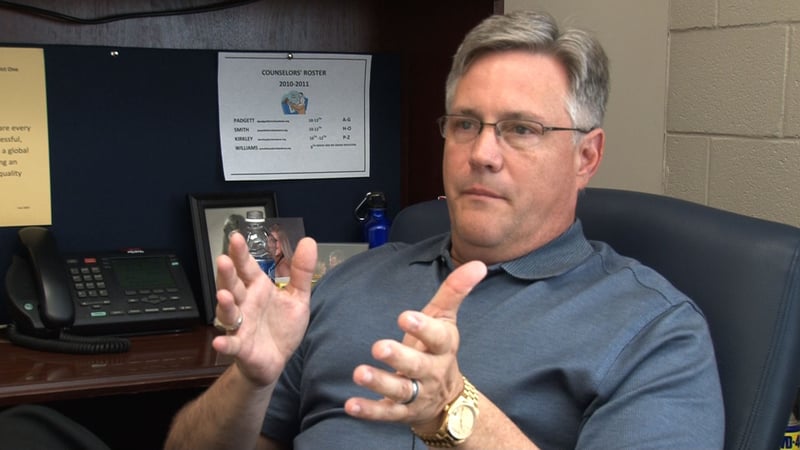 In 2002 South Carolina adopted the federally approved method of determining graduation rates. Only 22 states use this measure. Out of the 22,South Carolina ranked 14th in all according to the South Carolina Department of Education.

There are 209 high schools in South Carolina and close to 60 percent of them reported a decrease in graduation rates.

" I believe that inequities are causing part of the problem," said assistant Dreher High School principle Roy Blakeny. "I believe the target changing every year in how graduation rates are figured contributes somewhat.

The state report card claims that male students had the biggest on time graduation decrease from last year at close to three percent. Females only dropped half of one percent. The graduation rate for white students fell 1.55 percent while African-American graduation rates dropped 1.11 percent.

Ed Dickey is the director of educational outreach at USC. Dickey was once a math teacher at Spring Valley High School and now helps instruct future math teachers at USC.

"My conjecture might be that our society is more mobile and we're not counting as many kids who actually complete high school perhaps outta state and more areas," said Dickey . "So I'm just not persuaded that even the 78 percent from five years ago much less the 73 percent now that number is a really meaningful number.

The State Board of Education has three major ways to help improve the on time graduation rate.

" I think by the end of this year going into early next year, when we see all 50 states use the federally approved method of graduation rate we'll finally have a really good measure of where we stack up," said SC Department of Education Deputy Superintendent for Legislative and Public Affairs  Jay Ragley.

" The reality is we're not where we want to be, so we're gonna continue to push forward and improve the graduation rate.