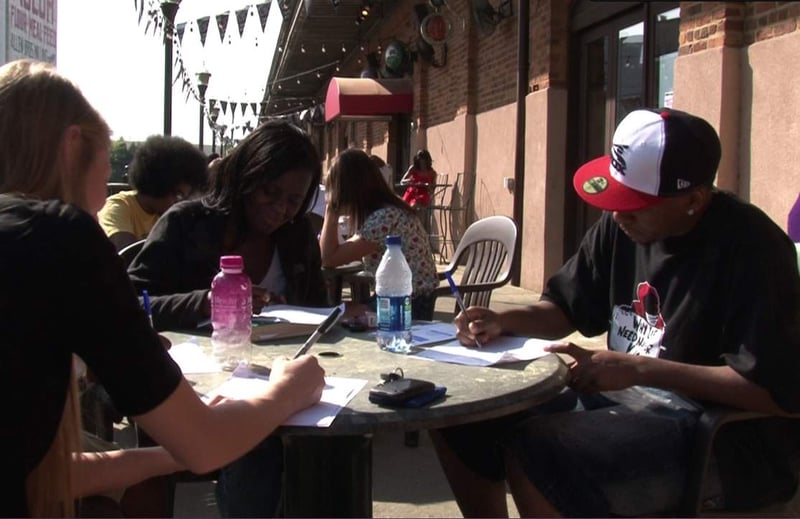 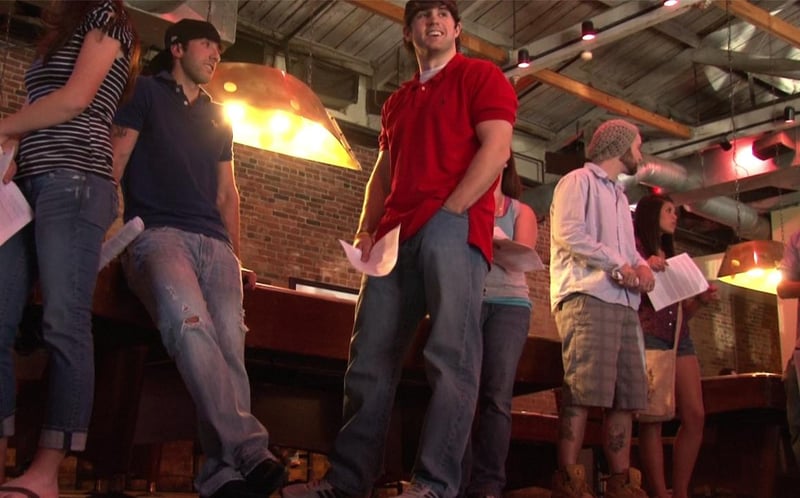 Reality show hopefuls stand in line waiting for their interviews with the casting directors.

Someone from Columbia could be on the next season of MTV's The Real World TV show.

People from all over the state gathered at Jillian's in the Vista to try out for the 26th season of the hit reality show Wednesday.

What does it take to be on the show?

"It's important to find people that are passionate because you are following these people for four months and you want the audience to root for them," said casting director Jessica Thompson.

Stephen Palyok came all the way from Charlotte to audition.

"I'm trying to play it out in my head what I'm gonna say to them. It's like a big job interview...basically that's what it is," said Palyok.

Alysse Hanrahan tried out and said the interviews were fun.

"They asked us some things about ourselves, like what do you want to do before you die, or what would you do if the world was ending," she said.

The TV hopefuls are waiting for callbacks from the producers Thursday.

If YOU want to apply for the show, click here for an application.