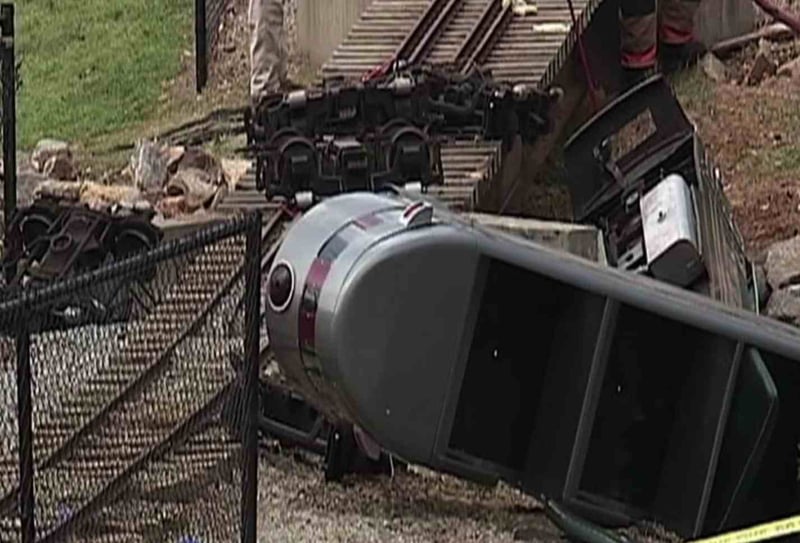 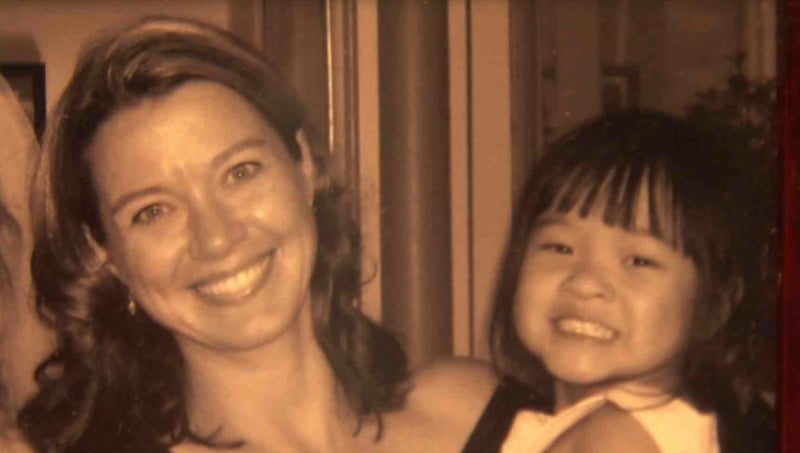 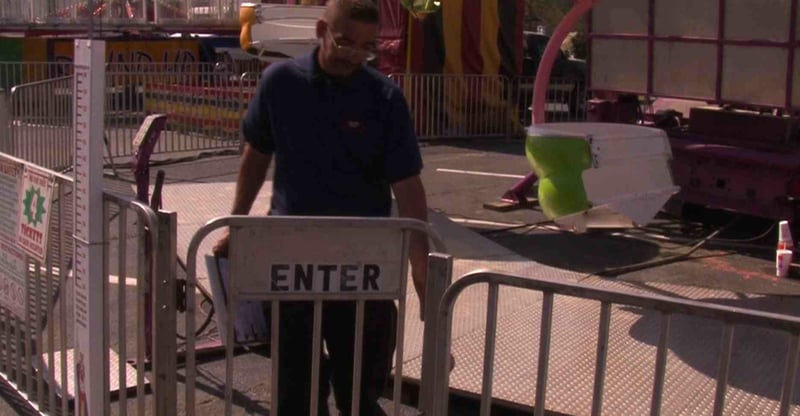 Matthew Conrad, the man who was driving the children's train that overturned in Spartanburg Saturday, told police he knew he was going too fast.  Six year old Benji Easler died in the wreck and 27 other people were injured.

That report came a day after the state inspector who certified the ride's safety was fired.  Donnie Carrigan admitted he approved the operation of the ride, issued the permit, and falsified the inspection report even though the train battery was dead when he was there and he didn't see it operate.

Conrad told officers he did not know how he was going to live with himself after Sunday's accident.

Now some parents are questioning whether they'll let their children go on amusement park rides.

Kathy Forde worries about her only daughter, Zada James, getting on rides.

"As a parent, I'm always concerned about her safety, so I do have concerns and always have had concerns about those kind of rides," Forde says.

Smokey Mountains Amusements is in Columbia this week with a collection of children's rides at the Dutch Fork Square off Bush River Road.

"Everything we need to do on the inspection sheets are all up to date. Your brakes, your fencing your I-keys, your nuts and bolts, tires…and if there's any unusual noises we go right to the supervisor," Gustafson said.

"It's safety, nothing but safety," Gustafson said.

He says it takes about 45 minutes to an hour to inspect most rides.

"Whatever needs to be done to be safe for all of the customers," said Gustafson.

Forde says more information and reassurance from the state's department of Labor, Licensing, and Regulation is needed for her to feel more comfortable.

"If their employees were indeed not falsifying reports.  I think that's tricky. It's going to be tricky to know form this point forward," Forde says.

The state labor department is asking the inspector general to oversee and review the department's practices to ensure the tragedy is not repeated.