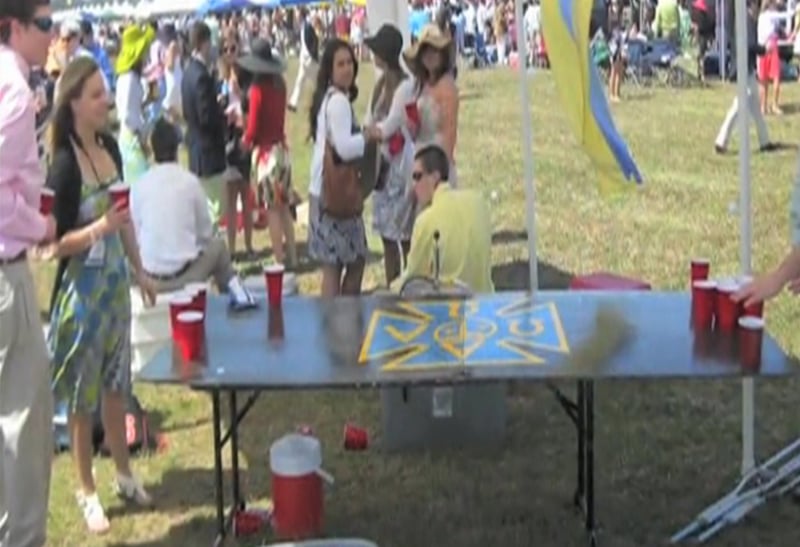 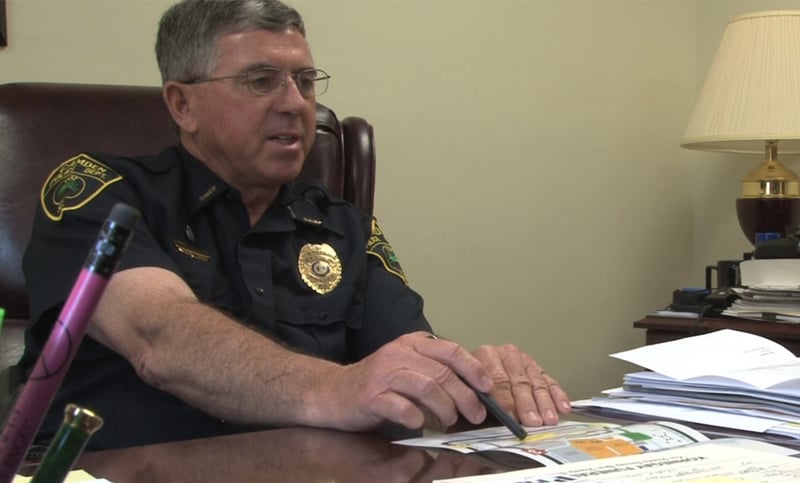 Camden police say visitors to the Carolina Cup, Camden's annual horse race, will no longer be allowed to hire "cooler carriers" to bring in alcohol. Anyone bringing a cooler with alcohol must carry it and provide proper ID to show they are over the legal drinking age.

"There has been an emphasis placed on who is bringing alcohol in as to whether or not they are of age," says Floyd.

Police say they are also focusing on violent and unruly partyers.

"There's always one in every crowd. They want to be the center of attention," says Floyd.

The Carolina Cup Association says they are a hundred percent behind anything the police department decides to do.

"The Carolina Cup is fun for everyone - from families to college students.  We look forward to working with law enforcement to make sure everyone enjoys the event in a safe and responsible manner," says the Carolina Cup Association.

Some students at USC are upset with the emphasis on arresting under age drinkers.

"People are always creative," says Detar. "They do it for football games, for parties, going downtown.  I think we're just used to getting around it."

Detar wants police to focus on young people who are drunk and out of control.

"Checking IDs and searching through peoples' property is a little unnecessary; it just feels like over kill for something like this," says Detar.

Carolina Cup is April 2 at the Springdale Race Course in Camden.