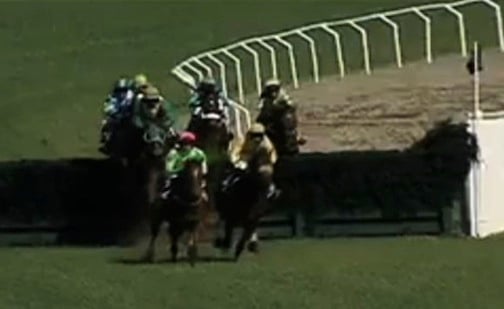 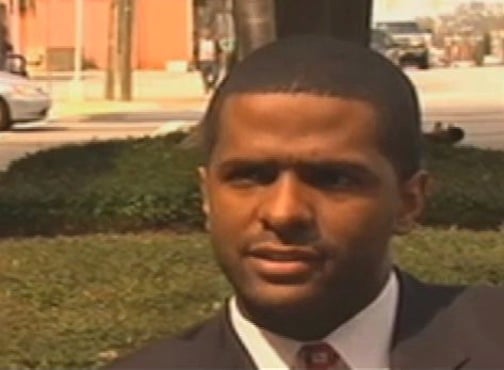 Two South Carolina Representatives are pushing for a bill that would make gambling in the state legal.

Representatives Bakari Sellers and Boyd Brown introduced the bill that would allow betting on horses at South Carolina's annual Carolina Cup and put slot machines along coastal cities, though video poker would still not be allowed.

"I look at it as taking a progressive step forward in the state," says Representative Sellers.

Sellers and Brown say gambling would bring more money to the state as well as create jobs for local citizens.

Even though gambling seems to have many plusses, Sellers and Brown say some state lawmakers are opposed to the bill saying it would ruin the family atmosphere South Carolina is known for.

"It's addictive, it can create huge side effects that can impact the whole state," says Senator David Thomas.

Tourism Professor at the University of South Carolina Dr. Rich Harrill says more research needs to be conducted in order to make the best decision.

Harrill says South Carolina already has good tourism and maybe what we ought to do is improve what we already have.

"It's something we need to be concerned about. And it's something we need to think carefully about, is that this state we have a lot of fantastic tourism that are family oriented. Maybe it's a matter of promoting these, what we have already a bit more and a little bit better. Maybe that would bring in some of the revenue we hope to gain through gambling," says Harrill.

This isn't the first time that gambling has been in an issue in South Carolina.

"Look back a mere ten years ago when we had video poker in the state structure of South Carolina was changing, the whole landscape was changed in South Carolina families were being destroyed," says Thomas.

If the bill does pass it would be up to each county to decide how much, if any, gambling they would allow.