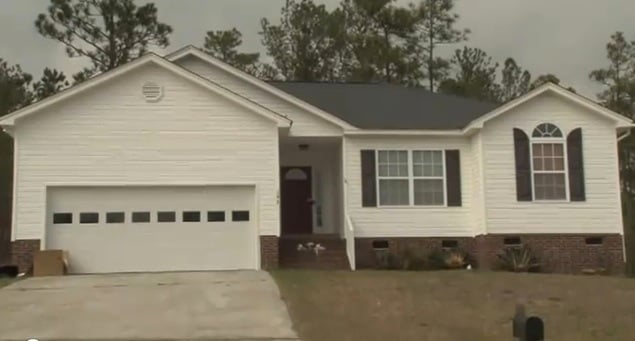 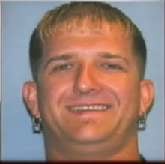 Neighbors are still trying to understand what motivated a murder suicide Tuesday night in Red Bank.

Authorities are still investigating the shootings to look for a motive.

Allard said Peake and Smith had been dating since December, and last weekend, had gone on a trip to Daytona. They have heard from multiple people that the two had been having trouble in the relationship.

John Moyer lives across the street on Farm Chase Road.  He said he heard a car race stop at the Peake House late Tuesday night.

"Next thing I know my dogs are barking and shortly after that around 10:30 a detective came by and asked me if I knew or heard anything," said Moyer.

Family and friends brought flowers to the house.

"They were my friends.  They were nice, and I let them ride my dirt bike.  They were pretty good and I liked them," said six-year-old Gage Meyer.

Gage's father Ed said no one expected anything like this to happen so close to home.

"We're all taken back by it.  It's very said.  The mother seemed nice and normal.  But you just feel for the kids, and their family," said Meyer.

Deputies have not determined if there were any previous reports of domestic violence between the couple.

Matthew Peake was a Fairfield County deputy and the two were married for five years before his death.