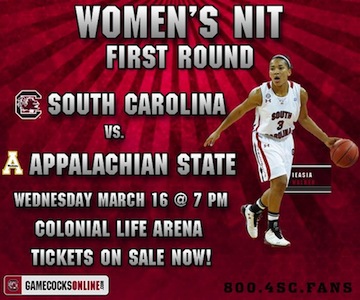 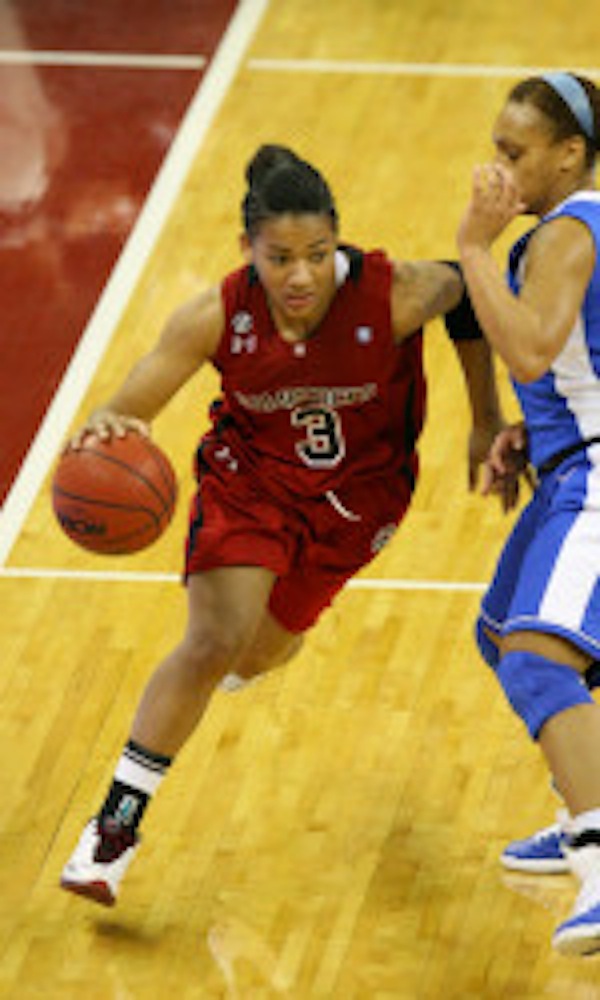 USC's women's basketball team will face-off against Appalachian State tonight in the first round of the Women's NIT.

The game will be at the Colonial Life Arena at 7 P.M.

This is the third year the Lady Gamecocks have advanced to the postseason since Dawn Staley came to Carolina.

"We felt like we had a good enough resume to be in the discussion for the NCAA Tournament, and I feel like we were," head coach Dawn Staley said.

USC earned the SEC's automatic qualifier bid to the WNIT, but failed to make the NCAA Tournament.

USC's Ieasia Walker and La-Keisha Sutton will lead the offensive front against the Lady Mountaineers.

Spartanburg native Ashlen Dewart will lead ASU in their first WINT appearance since 1987.

The Lady Gamecocks head the all-time series of 10-4 between the two teams.