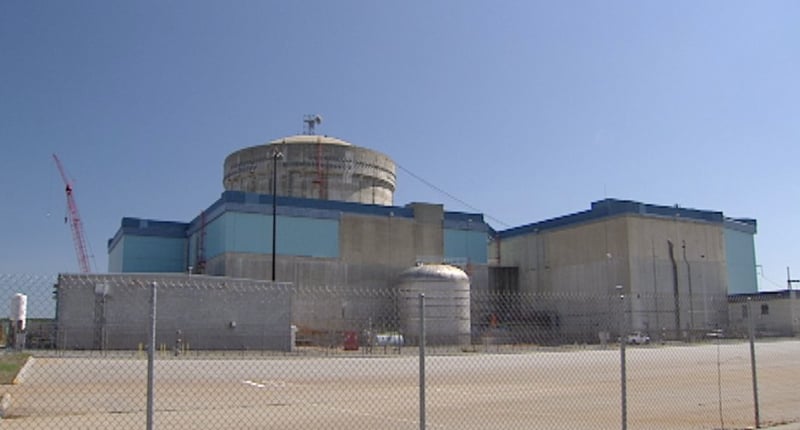 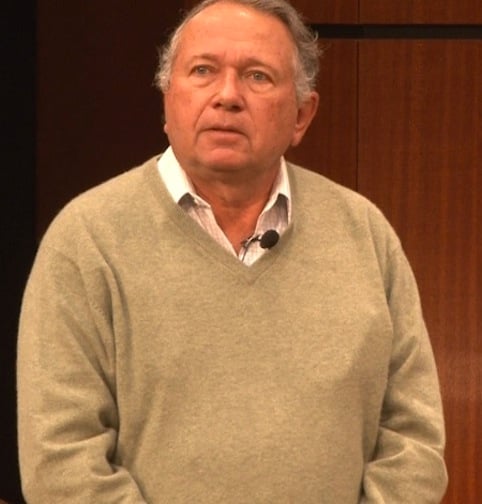 The emergency situation at the Fukushima nuclear facility in Japan is raising questions about the safety of existing and future facilities in South Carolina.

Jenkinsville, Hartsville, Seneca, and Lake Wylie are homes to nuclear facilities in South Carolina. The V.C. Summer Nuclear Station in Jenkinsville is 26 miles northeast of Columbia.

"Safety is our number one priority," said SCE&G Chief Nuclear Officer Jeffrey Archie. "We have a lot of staged equipment, we do a lot of preparation, we do a lot of training and our staff is well equipped to handle any emergency that may happen."

"They should not have a concern about the new designs," said SCANA CEO Bill Timmerman.

Timmerman said the monster 9.0 earthquake in Japan did not directly cause the current nuclear emergency.

"It was the size of the tsunami that overcame the preparation and protection they put in place for such an event," he said. Timmerman explained the Japanese facility had tsunami walls, but they were 18 inches too short.

Officials are not worried about a tsunami hitting the Jenkinsville station.

A spokesman for the environmental group Friends of the Earth says there needs to be more discussion before any more reactors are built.

"Instead of having a discussion about implementing conservation efficiency and what kind of alternatives we can pursue; SCE&G and Duke pushed for new reactors before that discussion took place. And it still hasn't taken place," said Tom Clements Southeastern Campaign Coordinator for Friends of the Earth.

Timmerman said plans for the four new nuclear reactors are on schedule and under budget.

"Nuclear energy has long played an important role in our state and we believe it should in the future," said Timmerman.

SCE&G says there are no active faults within 25 miles of the Jenkinsville site capable of producing an earthquake greater than a 7.0. The largest earthquake in South Carolina was in Charleston in 1886 with a magnitude of 6.0.