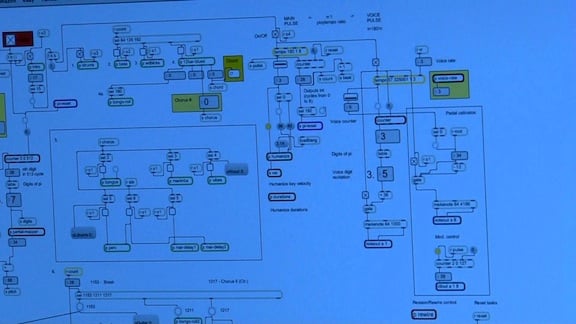 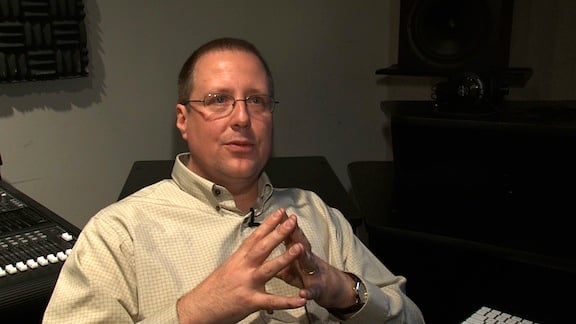 Every March 14 math nerds and number-crunchers celebrate Pi Day.  Pi is a mathematical constant used to calculate the circumference of a circle.  It starts with 3.14159 and is infinite, stretching for thousands of numbers.

Most digit dorks stick to eating pie and other circular foods to celebrate the day.  For USC Composition and Theory Professor Reginald Bain, he's making music.

"I take the numbers and then pipe them into a little program that massages them and spits them out; for instance, a synthesizer."

Professor Bain uses the first 512 digits of Pi to create a computer-generated Blues in B-flat.

"512 fit beautifully into the Blues form," says Bain.  "Taking the infinite and making it finite and hopefully musically engaging, that's the basic challenge."

Bain has created a CD called "Sounding Number", which aside from one song, is completely computer generated.  The CD can be found on Amazon.com.