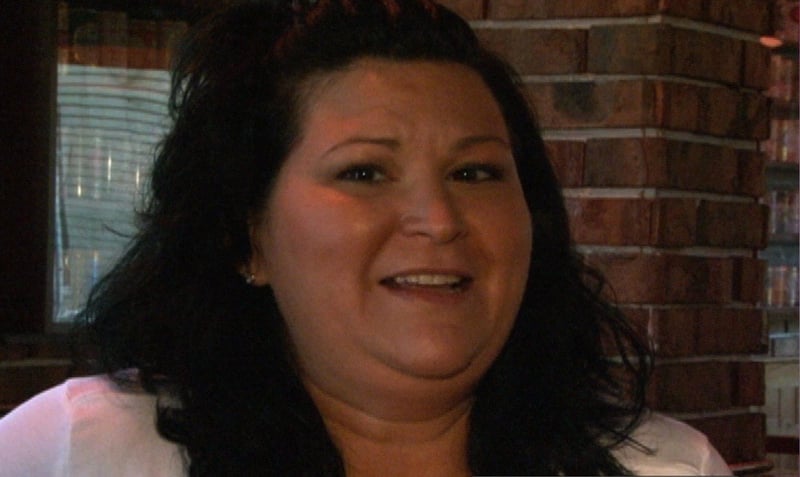 Sixty eight teams got their invitations to the 2011 NCAA men's basketball championship Sunday. The Clemson Tigers and Wofford Terriers were the only teams selected to participate from the Palmetto State.

Columbia bars are also preparing for the big dance.

"I think its definitely gonna be a positive influx on our business this week. People love to come out and watch the games," said Lee Cooper Marketing Director of Carolina Ale House. "We even notice that lunches either take a lot longer or people seem to leave work earlier to come out and catch some of the afternoon games.

Wild Wing Cafe in the Vista is expecting a big Crowd for Clemson's games.

"There are a lot of fans out there that love to watch the tournament," said Bill Richardson General Manager of Wild Wing Cafe. "You'll have your loyal basketball fans that will definitely be in here during the day and watching the tournament during the week.

Bars are also expecting a drastic increase in beer and alcohol sales during the tournament. One Wild Wing bartender said sales should go up if Clemson or a Cinderella team makes a deep run in this year's tourney.