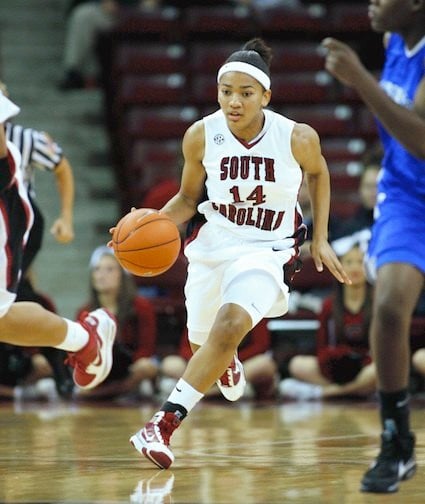 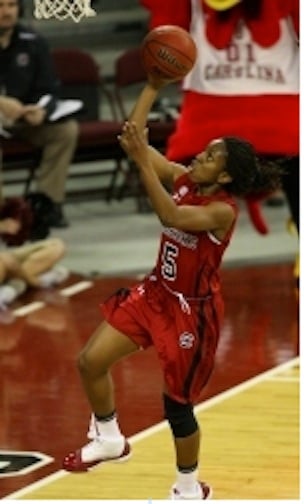 The USC women's basketball team claimed its first SEC Tournament win since 2007 with a 62-50 win against Ole Miss on Thursday night.

Markeshia Grant and Ieasia Walker both scored in double figures and each tallied nine rebounds.

The Lady Gamecocks were strong defensively, allowing Ole Miss to shoot just 26.9 percent from the field and just 1-20 from beyond the arc.

Ole Miss crept within three in the second half, but the Gamecocks went on an 11-1 run to pull away.

Carolina faces fourth-seeded Georgia in the quarterfinals Friday at 7:30 on FSN.